Flooding, Climate Change and the Number 7 as Nigeria Decides in 2023 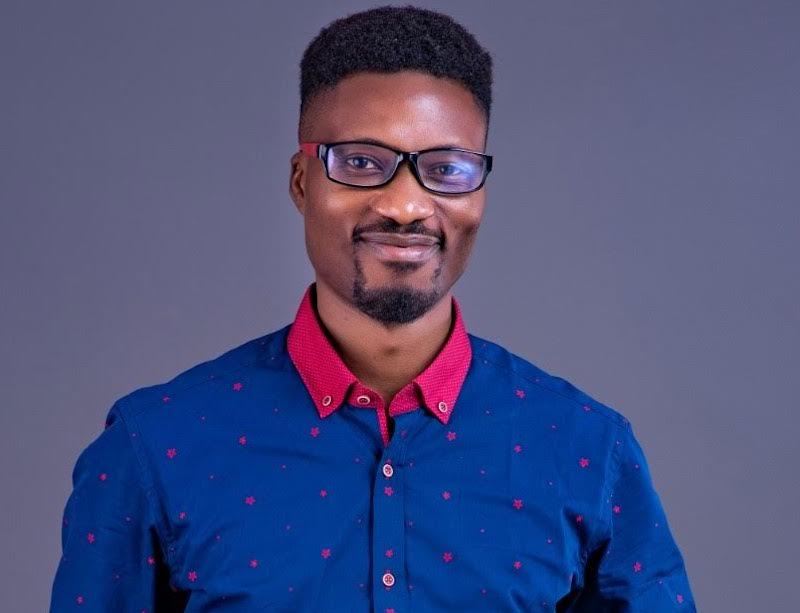 In arguably one of the most successful Nigerian albums released in 1989 and making waves all through the nineties titled Ace by afro-juju creator Sir Shina Peters, the number seven was projected as a lucky number. On many fronts also, the number seven is believed to be unique and magical. There are seven continents, seven days a week, seven colours make up the rainbow and so on.

Nigeria’s 4th republic which started in 1999 will see citizens go to the general polls for the seventh time in 2023 to elect the President, federal legislators, governors in 28 States and state legislators in 36 states. This is the 2nd time in all the election cycles the incumbent President will not run for office because he would have completed two terms of four years each. This, therefore, makes the election an important one owing to the current state of affairs of the nation. With public campaigns by political parties officially commencing according to the Independent National Electoral Commission (INEC) a few weeks ago, voters have a chance to listen to the plans of candidates on a host of issues.

Top on the agenda is insecurity and economic matters. For instance, data from the Armed Conflict Location and Event Data Project (ACLED) shows that Nigeria recorded 12,665 security-related attacks between 2015 and June 2022 with 32,694 deaths – the highest ever recorded under any dispensation. Although Nigeria improved in the Global Terrorism Index (GTI) ranking as the sixth country most impacted by terrorism having occupied the fourth position since 2017, it can be argued that terrorism is just one area of concern when dealing with insecurity.

The September 2022 inflation rate according to the Nigeria Bureau of Statistics (NBS) hit 20.77% making it the highest since September 2005 with the International Monetary Fund (IMF) forecasting it to rise to 22% due to the rise in food and energy prices.

Several factors contribute to the issues citizens have grappled with and now is the time to ask relevant questions from the candidates vying for elective positions both at the federal and state levels. The climate change topic is not usually given priority during campaigns and election debates. So, it was interesting to see the response of the presidential candidate of the All Progressives Congress (APC) during the Arewa Joint Committee Interactive Session with Presidential Candidates generating reactions based on his metaphor of ‘preventing a church rat from eating a poisoned holy communion.’

A video clip of the presidential candidate of the Labour Party (LP) has also surfaced online where he stated ‘we can’t be talking about climate change when people are taking cover from bombs.’ This clearly shows that the political class is somewhat disconnected from the realities of the climate change subject.  It is instructive that both comments are connected to Nigeria’s economic status as a developing country and the heightened insecurity issues that have overwhelmed authorities.

Every stakeholder in Nigeria – politician, policymaker, media and citizen – must understand the issues affecting the country today have some roots in years of inadequate proactive response to the impact of climate change. Lake Chad in the 1960s was one of Africa’s largest freshwater bodies and a source of livelihood for about 30 million people. The water body has dried up by 90% since then due to overuse and climate change effects. Inadequate planning and alternatives led to the loss of farmlands in Nigeria and so farmers are becoming less and less able to have a means of livelihood. With the absence of vegetation, herders also began moving away from the core north for grazing purposes. This was where farmers/dwellers and herdsmen clashes began in north-central Nigeria. When the loss of livelihood of northern farmers intersected with forced child marriage and a high birth rate, it was only a matter of time before Nigeria’s poor infrastructural development over the years caught up with a population that increased by 161 million between independence and 2020. It was only a matter of time before out-of-school children grew up to become a massive and willing recruitment pool for terrorists and bandits. We need not mention that reduced production of food crops economically means the country has to import most of what the population will consume thereby weakening the naira.

Year after year, flooding, which is one of the many results of climate change due to rising sea levels, has repeatedly occurred. The recent episode in 2022 that has ravaged 31 states, killed over 700 people and displaced over 1 million citizens reminds us that more needs to be done to adequately adapt to climate change. When COVID-19 became a pandemic, some world leaders were vocal about holding China responsible because if it managed the outbreak better locally, it would have not turned into a global crisis. While this debate was ongoing, countries rolled out plans to ensure the pandemic was contained.

The use of face masks, observing social distancing, lockdowns and so on were activated globally before vaccines were approved. So, climate financing for developing countries, on one hand, is rightly a top issue in the climate change conversation but on the other hand, adapting to the impact of climate change relies on proper government policies and leadership. In a nutshell, waiting for the global north to take responsibility for financing climate change mitigation and adaptability alone cannot be the strategy of a presidential candidate on climate change.

According to the United Nations (UN), climate change refers to long-term shifts in temperatures and weather patterns, mainly caused by human activities, especially the burning of fossil fuels. Burning fossil fuels like coal, oil and gas generate Greenhouse Gas (GHG) emissions that act like a blanket wrapped around the earth, trapping the sun’s heat and raising temperatures. The top 5 emitters of Carbon dioxide (CO2) , one of the GHG emitted and the primary driver of global climate change globally – China, the US, India, Russia and Japan – account for 58% of the total emissions. Also, while the top 10 GreenHouse Gas (GHG) emitters contribute over two-thirds of global emissions, the 54 African countries contribute less than 4% of global emissions. Therefore, the world cannot successfully fight climate change without significant action from the top 10 emitters. We must hold the nations responsible for emitting GHG in quantum numbers, but it goes beyond this.

According to the World Bank Groundswell reports, by 2050, Sub-Saharan Africa could see as many as 86 million internal climate migrants (move within their countries’ borders) in the absence of urgent global and national climate action to mitigate it. At the 2021 United Nations Climate Change Conference (COP 26) in Glasgow, President Buhari pledged that Nigeria will attain NetZero (zero carbon emissions) by 2050. The question of ‘how’ must be asked towards the elections because 85 million Nigerians do not have access to grid electricity. This represents 43% of the country’s population and makes Nigeria the country with the largest energy access deficit in the world according to the World Bank.

Those on the grid suffer from epileptic supply and grid collapse with a large population depending on petrol and diesel-powered generators. Coastal communities in Nigeria are suffering from the impact of climate change. In some cases, contracts awarded under the shore protection and erosion control programmes, never saw the light of day with several billions of naira disappearing. The Ayetoro community and Abari community in Ondo and Delta states are case studies reported in the media. If the global north shows up with finance, what will the funds be used for? How is Nigeria implementing the revised Nationally Determined Contribution document submitted to the UN in 2021 sub-nationally? How is Nigeria responding to drought, and desertification which contributed to the insecurity and insurgency in northern Nigeria? How is waste disposal being treated sub-nationally and what are the steps taken to nip in the bud sand mining and illegal logging activities leading to deforestation? These and much more are the burning issues tied to the climate change subject. The current administration had a 3-point agenda when canvassing for votes  in 2015 – security, building a sustainable economy and fighting corruption. It is ironic, therefore, that climate change is interwoven with all three. The sooner the right questions are asked and political office seekers come up with actionable plans on climate change towards the seventh general election cycle, the better for Nigeria to mitigate and adapt to its impact.