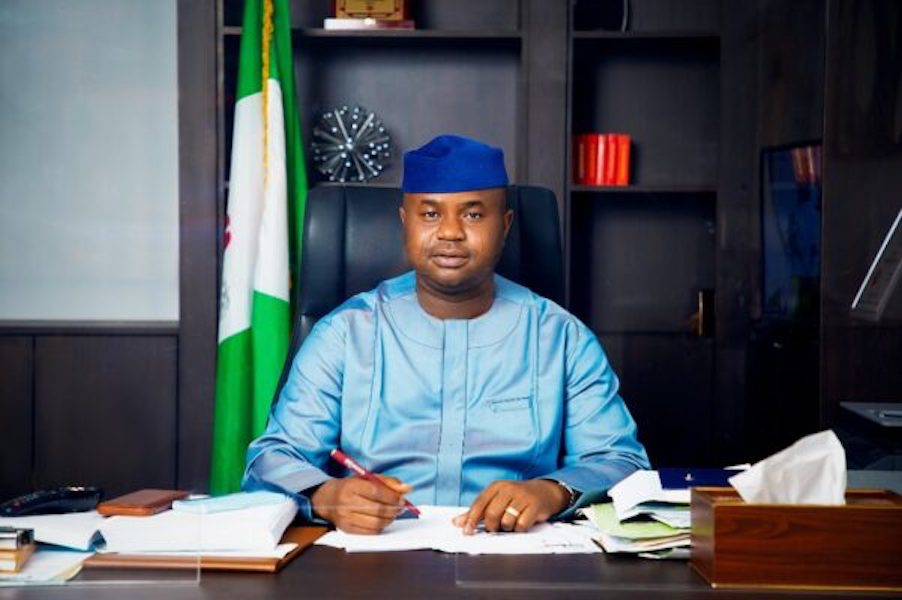 According to a statement, Adedeji said this during separate tour of sugar refining sites in Lagos, operated by  BUA, Flour Mills and Dangote Sugar

During the inspection tour, the NSDC boss met with top officials of the three companies where discussions centred around the progress so far made in the implementation of the first phase of the sugar Masterplan, the expectations of the government for the sugar sector as the second phase of the programme commences in 2023.

The meeting also reviewed the progress so far made in the Backward Integration Programme and how challenges facing operators in the sector can be addressed.

Speaking at the event, Adedeji was quoted to have said the government would take the implementation of the sugar masterplan seriously as the Council commences the second phase next year.

According to him, the approval for raw sugar quota allocations to refineries would be strictly based on their commitment to the Backward Integration Programme which they have signed onto.

The NSDC boss stated that subsequent quota allocation would no longer depend on the size of refining capacity, but the extent to which operators have complied with the BIP policy.

The BIP policy seeks to among other things limit importation of the commodity as well as create millions of jobs for Nigerians.

He said, “The next phase we are going, there is going to be change, and the change in the next phase which I want you to start having that model is that I will restrict the sugar allocation to your performance in the Backward Integration Programme.

“What this means is that if what you promised us from the BIP is only ten per cent of our self-sufficiency, you will only get ten per cent of total allocation for sugar.

“Because the only reason why we are giving the projective tariff is that the difference between 70 per cent and the certain percentage you are being given is meant to be use on the farm.

“But if your total farm projection is not up to the quota you are collecting, that is a mismatch because if we are giving you 100 per cent and you are not producing 100 per cent, it means that at the end of the programme we will fail.”

The NSDC boss told officials of BUA Refineries that the council remained fully committed to making the sugar sector environment more business-friendly and transparent in its engagement with existing and prospective investors through policy formulation and technical support.

He said some sugar firms have yet to reach their quota, adding that the government would be able to achieve more if the companies could partner with land owners to grow sugar cane.