CJN: Judiciary Yet to Be Truly Independent, Administers Oath of Office on 62 Fresh SANs 37 mins ago 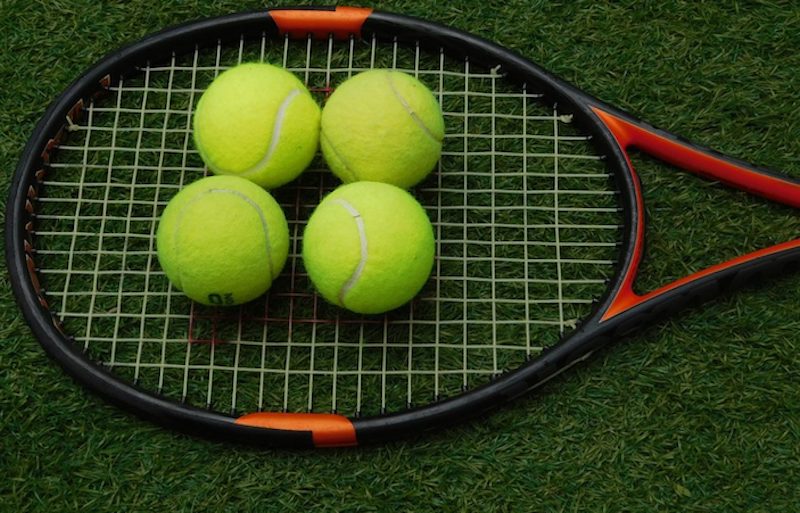 Brands from the stables of brewing giants Nigerian Breweries Plc have led the sponsorship support for the ongoing 2022 Lagos Tennis Cup taking place at the Lagos Lawn Tennis Club, Onikan.

The tournament scheduled to end on Sunday October 9, is featuring the top 8 ranked men and women’s players in Nigeria, based on the official rankings of the Nigerian Tennis Federation.

Other sponsors and partners include respected audio-visual company IBST Media – whose sponsorship will ensure this year’s finals are filmed with state of the art technology, and below-the-line marketing agency Iso Black Concepts.

Speaking about sponsorship for the event, CEO of the Tennis Management Company Limited (TMCL) who are the creators and managers of the event, Kenneth Ezaga, stated that sponsorship this year is significantly better than last year.

“While we still need more support to deliver the high standards we have set for ourselves, sponsorship this year has been a significant climb from last year’s as our credibility has grown after two tournaments in Lagos and Abuja in 2021,” Ezaga stressed yesterday.

Meanwhile, defending  women’s champion Marylove Edwards has cruised into the semi-finals of the 2022 Lagos Tennis Cup with a game to spare after brushing aside 8th seed Blessing Omotayo 6-4, 6-2 on Centre Court at the Lagos Lawn Tennis Club yesterday afternoon.

The win ensures the 17-year-old sensation will face 16-year-old Oiza Yakubu in a top-of-the-table clash today, after the latter also qualified for the last-four after coming from behind to beat 6th seed Rachael Adunoye in three sets of  6-7, 6-1, 6-2.

The other group is still very open despite second seed Aanu Ayegbusi having won her opening two matches. She still needs a result against 4th seed Stella Udokwelu who bounced back from an opening round loss to Lagos-based Toyin Asogba to hammer 5th seed Bunmi Are 6-3, 6-2.

There are two groups per category and the top two players in each group will compete in the semi-finals on Saturday, with the victors clashing in the men and women’s finals on Sunday.