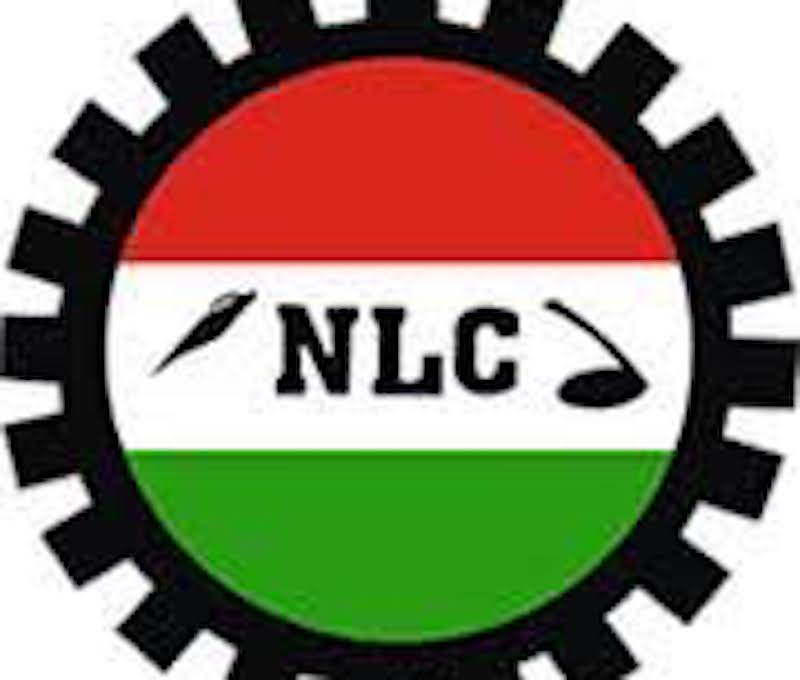 *Kicks against registration of CONUA, NAMDA

The Nigeria Labour Congress (NLC) has asked the federal and state government to urgently look into the plight of Nigerian workers due to the current spiraling inflation in the country and grant them allowance to cushion the effect of high cost of living.

The congress also argued that the registration of two new university-based unions – Congress of Nigerian University Academics (CONUA) and National Association of Medical and Dental Academics (NAMDA) – was a violation of the Labour Act.
The call by the organised labour came just as a civil rights lawyer, Femi Aborishade has advised workers not to reward the ruling All Progressives Congress (APC) with their votes at the forthcoming presidential elections in 2023.

Speaking yesterday, at a roundtable meeting in Abuja, on ‘Decent Work Situation in Nigeria,’ NLC President Mr. Ayuba Wabba said the workers were going through enormous challenges presently due the harsh economic situation which he said was compounded by poor and irregular wages.
Wabba said it was regrettable that despite all the strikes and protests undertaken by the workers to improve the condition of things in the country, not much had been achieved.

He said that time has come for a change in strategy as strikes and protests alone have failed to
He said though most countries in the world were going through similar economic challenges, the situation was better in those countries because their governments responded to the challenges by providing some allowances to the workers.

Wabba said: “Though the economic challenges are almost the same around the world but each country is responding specifically to address the challenges. Take for instance, the issue of wage. We demand for wage justice even in Nigeria because with inflation rate of two to three digits, that is now hovering around 20 percent and above, you can be sure that the workers on fixed wages will be at the recieving end.”

The NLC president said with the level of inflation and the attendant high cost of food items in the market today, the official inflation rate had become doubtful.
While lamenting the hardship the workers were passing through, Wabba said the level of indifference by government had become alarming.
According to Wabba, the difference between Nigerian workers and their counterparts in other parts of the world was that in some of the countries, the government had been providing what is called “Cost of living allowance” meant to cushion the impact of the economic difficulties.

Wabba also gave the position of NLC on the registration of two academic unions in the universities, describing it as a violation of the Labour Act.
“I can confirm that the registration of the two order unions is a violation of our Labour Act. Particularly, Section 5, Sub-section 4, provides clearly that where already there is an existing union representing the interests of the union that is about to be registered, that union should not be registered.

“So I can tell you that if you put it through the middle of our Labour Act, it has failed clearly. The law also provides clearly that before you register a union, it will be published in the National Gazette. And you will take objection for three months, that have not been done. And when you don’t do that is a violation of the law.
“So we are writing to the Minister to call his attention because part of the issue is to respect our laws notwithstanding what the issues are, notwithstanding personal interest. The law should be above everybody’s interest and we should be able to respect the law,” he said.
On his part, the guest speaker at event, Aborishade, chronicled the struggles for minimum wage and better work conditions which the organised labour had spearheaded over the years.

He lamented the workers had suffered a lot of deprivation due to poor wages, adding that inflation has rendered such wages meaningless.
He also took a swipe at the current government for allowing university students to be out of school for over seven months.
Aborishade said workers should be united and show their readiness to do away with their oppressors.
He said: “Workers must ensure that APC is not returned to power in the 2023 general election”