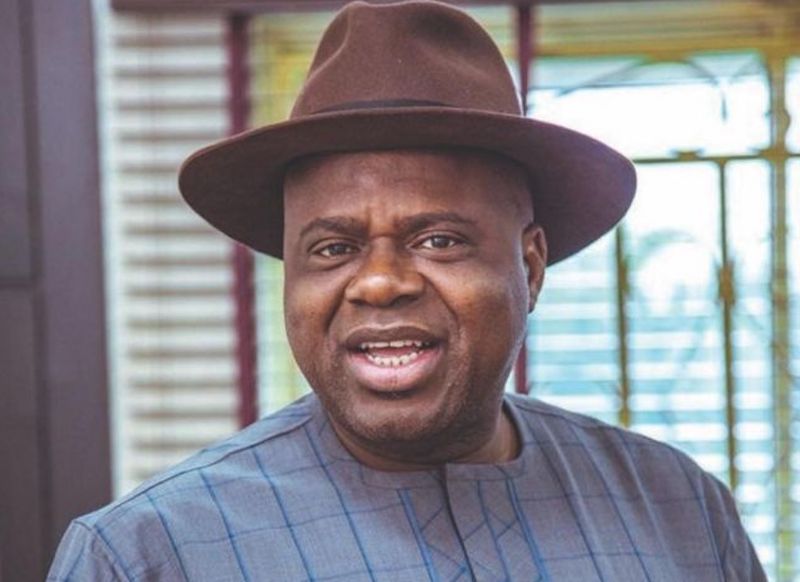 President Muhammadu Buhari yesterday met with the Bayelsa State governor, Duoye Diri, at the State House, Abuja, assuring him that he would address three major requests he tabled before him.

In a statement issued by his spokesman, Mallam Garba Shehu, the president categorically told the governor that his actions on the request would be with, “promptness and immediacy.”

Responding to an address by the governor during his visit, Buhari stressed the need for immediate response to the governor, saying, “given the period we are in, I know most of you are in the field campaigning. I will respond to your requests as quickly as possible.”

According to him, the federal government should take over the Bayelsa State Medical University, now that government was setting up medical hospitals in the geopolitical zones; a speedy completion of three federal roads in each of the Senatorial Districts; and the restoration of the Oil Mining Licence, (OML 46) to Bayelsa State, which he said was unjustly revoked and awarded to a private company.

OML 46, said the governor is “emotional” to Bayelsans, whom he said, possessed the technical and financial capacity to manage the oil well.

Diri congratulated the president on the nation’s attainment of 62nd Anniversary which coincides with Bayelsa’s 30th year of creation, and urged the President to continue with his balanced approach to issues of national development.