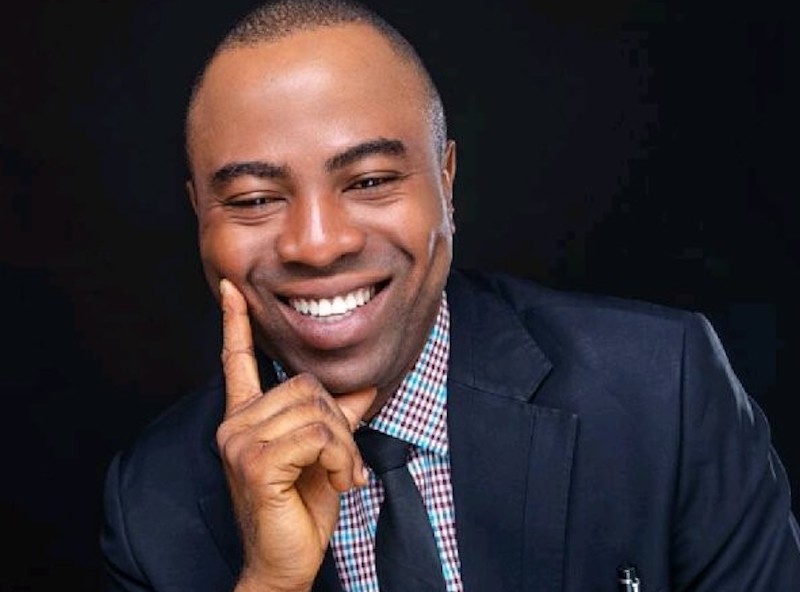 President Muhammadu Buhari has appointed the President, Nigerian Youth Congress (NYC), Blessing Akinlosotu, as a member National Council on Climate Change alongside others on Wednesday.

President Buhari who is the chairperson of the Council stated that the inauguration ceremony came at a time when there were plans to set up agenda for effective and efficient operation of the council.

The President described climate change as one of the biggest challenges facing humanity and further said that he had directed the Attorney General and Minister of Justice in conjunction with the Minister of Environment to initiate appropriate amendments to ”noticeable implementation challenges” inherent in the climate change Act.

He said, ” Climate Change is complex and dynamic; and requires multidimensional and multi-sectoral initiatives to address its impacts and avert its rapid advance.

”The latest Intergovernmental Panel on climate change report warns that rising Green House Gas emissions could soon outstrip the ability of communities to adapt, and the window for taking decisive steps needed to spare our planet from the gravest impacts of climate change is rapidly narrowing.

”We cannot ignore what is happening in our local environment. The increasing re-occurrence of floods in several parts of the country is a wakeup call,” he said, lamenting the loss of lives, damage, and destruction of infrastructure such as roads, bridges, schools, and agricultural production.

President Buhari, therefore, reiterated the determination of his administration to strengthen the national response to climate change and accelerate the implementation of decisive actions to reduce its impacts on the people and economy.

He reaffirmed that Nigeria was a party to the United Nations Framework Convention on Climate Change, which is an established international treaty to combat “dangerous human interference with the climate system”, in part by stabilizing Green House Gas concentrations in the atmosphere.

BAkinlosotu while speaking with journalists shortly after the inauguration assured Nigerians of his commitment as he thanked President Buhari, Minister of Environment, Barr. Mohammed H. Abdullahi and Senior Special Assistant to the President on Youth and Students Affairs, Dr. Nasir Adhama, for the opportunity to serve the nation in such a capacity.