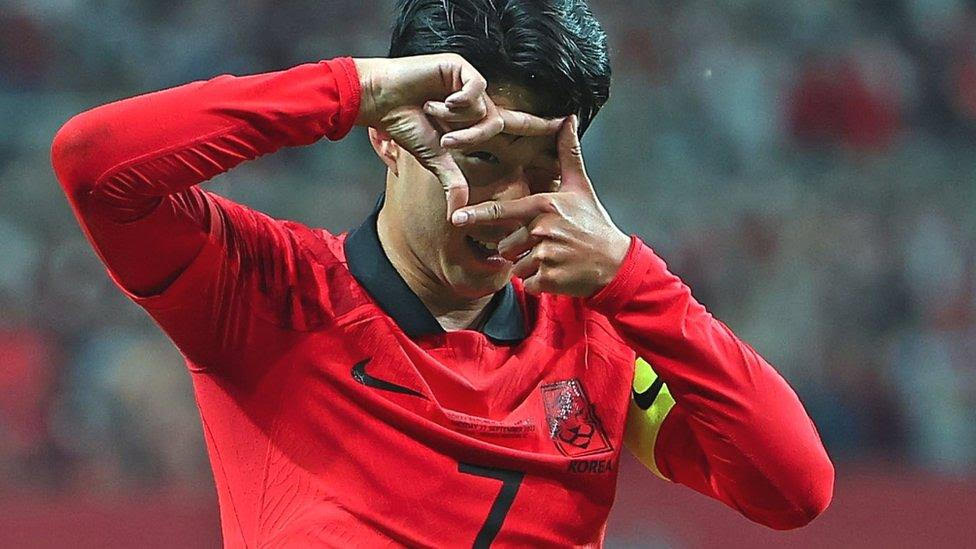 The 30-year-old nodded home a rebound in the 35th minute after Kim Jin-Su’s strike was parried by Indomitable Lions keeper Andre Onana.

The Central African nation, who fell 2-0 to Uzbekistan on Friday, have now suffered two defeats in their final warm-ups prior to naming their World Cup squad.

Coach Rigobert Song named a strong side against the Asians in the South Korean capital, but Nicolas Moumi Ngamaleu’s ambitious long-range effort was just wide midway through the first half.

Exciting Hwang In-Beom and Kim Jin-Su both went close for Korea, before the latter broke free on the left to unleash a strike that was clawed away by Onana only to sit up nicely for Son’s powerful header.

The five-time African champions, who begin their World Cup campaign against Switzerland and are also grouped with Brazil and Serbia in Group G at the finals, will host Jamaica in a friendly in Yaounde on 9 November before leaving for Qatar, according to Song.