CJN: Judiciary Yet to Be Truly Independent, Administers Oath of Office on 62 Fresh SANs 44 mins ago 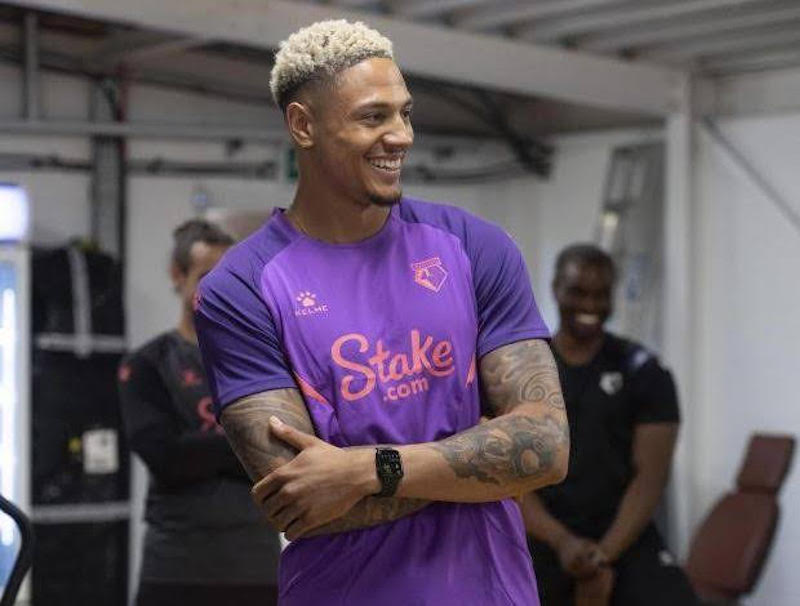 Super Eagles’ trio of William Troost-Ekong, Samuel Kalu and Maduka Okoye will have to contend with a new manager after the current FIFA window as Watford FC yesterday announced a new coach for the team.

The former EPL side continued slide in their performances thus necessitating change in the coaching personnel.

The club announced the arrival of Slaven Bilic minutes after reporting that Rob Edwards had been fired after just 11 games in charge in all competitions.

The team, relegated from the Premier League last season, are 10th in the Championship, the second tier of the English game, with three wins from 10 league games.

“As with all decisions taken by the board, I believe this change to be in the best interests of the club,” said Hornets owner Gino Pozzo.

“We felt Rob had enough time to show us the identity of his team. However, performances haven’t reflected our hopes and ambitions.

“Now we must move forward, and, in Slaven Bilic, we have secured the services of an experienced coach who has recent experience of promotion to the Premier League.”

Former Croatia international and national team coach, Bilic, 54, guided West Brom to promotion in the 2019/20 season and has since managed in China.