Lawmaker Inaugurates Boreholes, Classrooms, Others for Constituent  38 mins ago 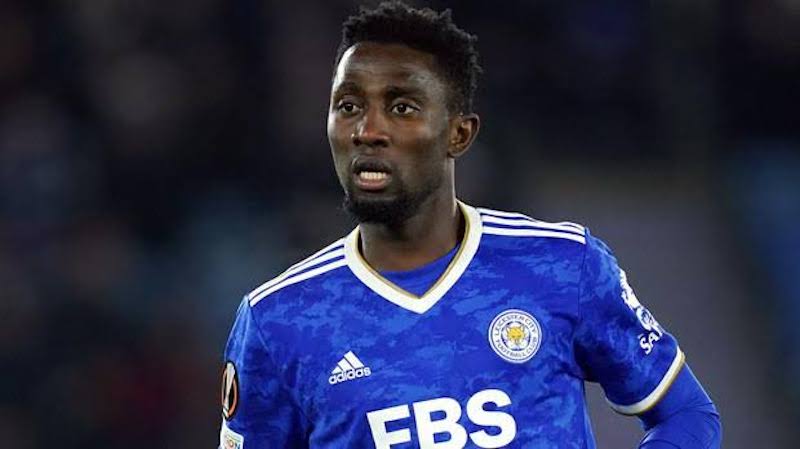 Super Eagles handlers announced yesterday that  Wilfred Ndidi has quit the camp in Constantine, Algeria, and headed back to England after he was injured in training.

The nature of the injury was not disclosed, but it has ruled out the Leicester City midfielder from a series of friendlies against Algeria.

The Super Eagles Will play against a home-based Algerian team tomorrow evening before they battle the country’s main team Tuesday night in Oran.

Last season, Ndidi missed a good part of the campaign on account of a knee injury.

His form has been patchy for Premier League bottom club Leicester City on his return to action this term.

“He felt something in his hamstring, he did an MRI (scan), it is not a serious injury but it was better not to take any chances and so he has returned to Leicester for him to recover faster,” he explained.

has said under him the Super Eagles will go out to win every match they play including the friendlies against Algeria.

“Every time we want to win because Nigeria are one of the best teams in Africa and we have to create the habit to win always,” Peseiro said.

“Algeria have a good national team. But we want to improve our team because we want to win the next AFCON.”

Peseiro will have a chance to see in action several players he has previously not worked with and he said he will try to give them a run out tomorrow.