Obi: Youths Will Be Major Part of My Administration 10 mins ago 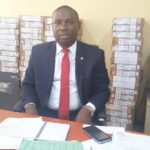 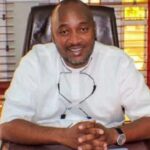 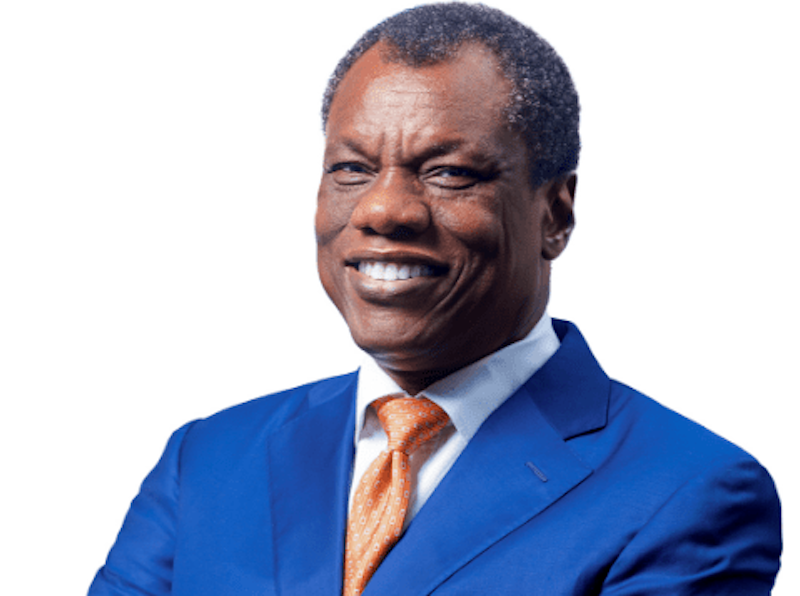 The Founder and Executive Vice Chairman of CWG Plc, Mr. Austin Okere, has stressed the need for the federal government to develop sound policies that will support the growth of businesses at all levels, when fully implemented, insisting that policy formulation and implementation could make or mar technology businesses that drive economic growth of a country.

Worried about the shrinking global economy and the rising inflation that are already affecting the Nigerian economy, Okere called on the federal government to create a balanced system for tax and subsidy policies in order to enhance equitable distribution among all taxable individuals and organisations.

Okere who spoke in Lagos at the TeXcellence Conference, organised by CWG to celebrate its 30th anniversary, said: “The Nigerian economy is shrinking because of the imbalance in the system. Currently, Nigeria is spending far more that it earns and her debt profile is rising. The continuous subsidy financing by the federal government is an imbalance and a major setback for the Nigerian economy.

“In Nigeria, an average citizen pays more tax than the rich citizens because of the imbalance in the system. The tax system is supposed to be used to tax the rich in order to fund social programmes for the poor but in Nigeria the reverse is the case where the poor are taxed in order to sustain government relation with the rich.

If subsidy is removed from petroleum products and from foreign exchange, there will be balance in the economy.”

He however explained that sound policy implementation could promote businesses and drive development across the country.

Chairman, Board of Directors, CWG, Mr. Philip Obioha, said in the last 30 years of operation, CWG leveraged technology to offer best of services to companies and banks operating in Nigeria.

Addressing the challenges faced in 30 years of operation, Obioha said lack of sufficient technical skills and scarcity of Forex, which affected businesses in Nigeria, were some of the major challenges.

“The banks were also looking for technology partners to grow their financial business, and all these were happening because of sound policies that opened business opportunities for technology companies,” Okere further said.

The Group Managing Director and Chief Executive Officer of CWG, Mr. Adewale Adeyipo, who spoke about the next phase of CWG after 30 years of operation, said: “Based on past success, CWG is introducing FifthLab, a Fintech company that will drive the next phase of development by providing solutions to the challenges of e-commerce and future businesses.”

Highlight of the TeXcellence Conference, were the different panel sessions that discussed opportunities in digital transformation.