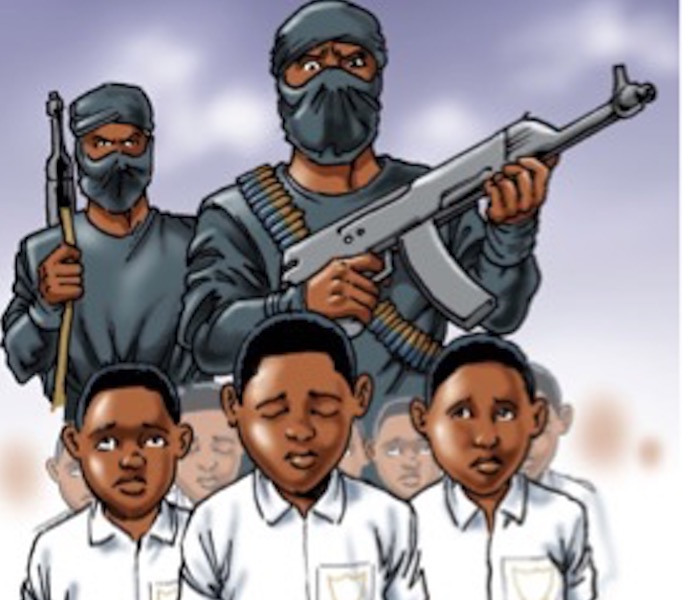 Some 67 Nigerians, including security agents, were killed between September 10 and 16, 2022, Nigerian  Security Tracker, a weekly publication and chronicle  of violence and killings in Nigeria, has said.

Security Tracker is published by a former United States Ambassador to Nigeria, John Campbell, who is also a member of the US Council on Foreign Relations.

It said gunmen killed three police officers and seven civilians in Njikoka  in Anambra State on September 11, while police killed one kidnapper in Etsako West, Edo State even as gunmen killed one in Nkanu East in Enugu State on the same day.

The publication, which generated its casualty figures from Nigerian media reports, said, bandits killed one and abducted ten in Lapai, Niger State on  September 14, while police killed one kidnapper in Sabuwa, Katsina State.

On September 15, it said, gunmen killed two police officers in Ezza North, Ebonyi State while 29 insurgents were  killed during a clash between Islamic State in West Africa (ISWAP) and Boko Haram militants in Bama, Borno State even as bandits killed one and abducted “several” in Batagarawa, Katsina State the same day.