Diri: PDP Will Emerge Stronger, Victorious Despite Crisis 32 mins ago 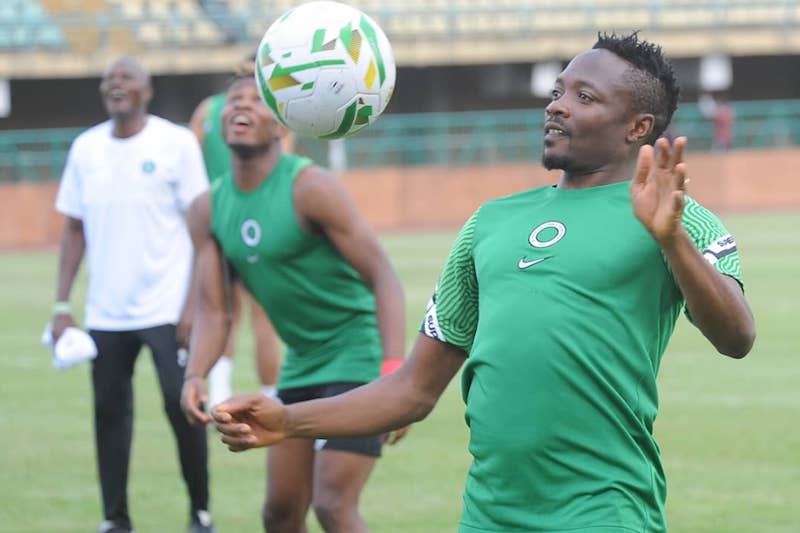 *18 Eagles in Constantine camp as at last night

The injury woes plaguing Super Eagles players ahead of Nigeria’s international friendly with Algeria next week in Oran has continued with Team Captain, Ahmed Musa, also opting out.

The former Leicester City winger got injured last weekend in his Sivasspor’s 2-1 away loss to  MKE Ankaragücü in the Turkish topflight.

Musa is the third Super Eagles player to be knocked out of this game following earlier injuries to Victor Osimhen of Napoli and Real Sociedad’s Sadiq Umar.

Both players got injured on duty for their clubs in Italy and Spain respectively.

Turkish news source İhlas News Agency, reported that Musa picked up the injury while on duty for for his Sivasspor club.

Musa was listed in Jose Peseiro’s 25-man Super Eagles squad that will battle the Desert Foxes in the Algerian town of Oran on Tuesday, September 27.

Turkish news source İhlas News Agency reports that Musa fractured his out stretched arm when an opposing player ran into him.

The Nigerian Captain was treated on the sideline of the field.

But for precaution, the 29-year-old was later replaced by Clinton N’Jie.

He was expected to undergo further comprehensive medical checks late yesterday to ascertain the degree of the injured hand.

Musa was similarly substituted after picking up a slight injury in Sivasspor’s narrow UEFA Europa Conference League victory against CFR Cluj of Romania.

Meanwhile, Watford goalkeeper, Maduka Okoye, was amongst the 18 early arrivals in Super Eagles camp in Constantine as Nigeria begin preparations for an international friendly with fellow Qatar 2022 World Cup absentees, Algeria on Saturday.

Okoye has been missing from Eagles line up since Nigeria crashed out to Ghana through the away goal rule in Qatar 2022 final playoff game in Abuja.

The former Sparta Rotterdam safe hands didn’t take kindly to the trolling he received from some angry Nigerian fans on social media who felt Okoye and other Eagles let the country down.

He therefore was quoted by close friends to be considering quitting the senior national team. But following interventions, Maduka has now put that failure behind him and soldier on.