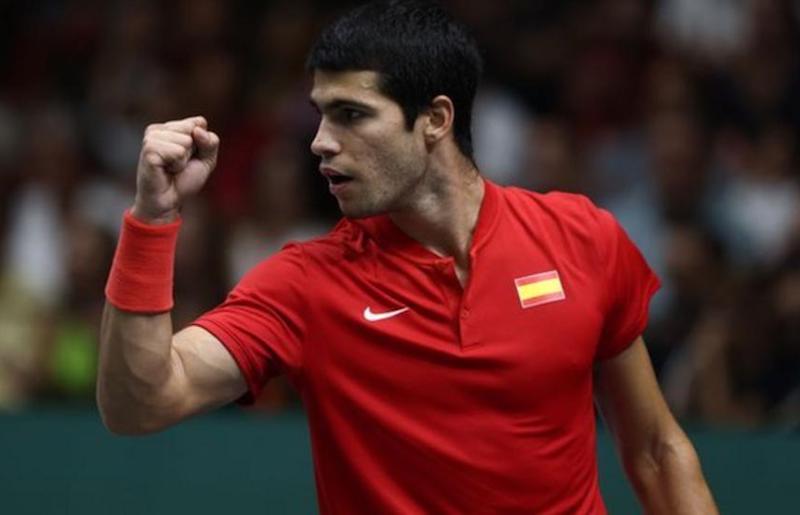 Hosts Spain will take on last year’s runners-up Croatia in the Davis Cup quarter-finals in Malaga in November.

The Netherlands and the United States, who both beat Great Britain in Group D of qualifying, face Australia and Italy in the last eight respectively.

Germany will play Canada in the other quarter-final match.

Spain, champions in 2019, knew they had to beat winless South Korea to advance in the final round of group ties on Sunday.

Straight-set wins for Roberto Bautista Agut and world number one Carlos Alcaraz in the singles saw them cruise to the last eight.

Alcaraz had suffered a 6-7 (3-7) 6-4 6-2 defeat by Canada’s Felix Auger-Aliassime on Friday in what was his first match since winning the US Open.

The Briton was still on court at nearly 01:00 BST on Thursday in Glasgow, playing doubles with Joe Salisbury in Great Britain’s defeat by the United States.

Murray was again in action for GB against Kazakhstan on Sunday– a consolation tie for both sides after each started with two losses.

“I cannot avoid saying that we have faced a few challenges and issues, and they are under review,” he said.

“We are really proud about the outcome of this week. I think that we have proven that the format works.