Musa, Ekong, 23 Others in Peseiro’s Eagles for Algeria in Oran 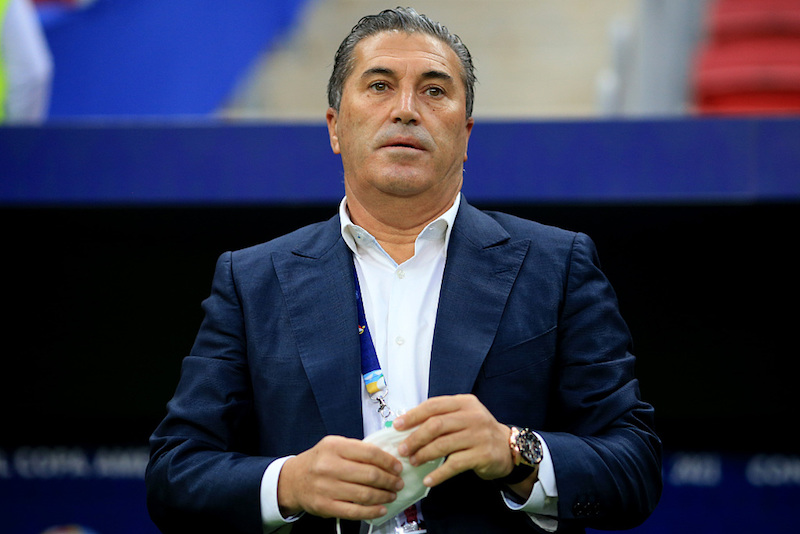 Head Coach, José Santos Peseiro, has opted for captain Ahmed Musa, deputy captain William Troost-Ekong and 23 other players to take on former African champions Algeria in an international friendly  in the Algerian town of Oran on Tuesday, 27th September.

Only Richard Onyedika, of Belgian top team, Club Brugge, is a new face in the group.

ALL THE INVITED PLAYERS