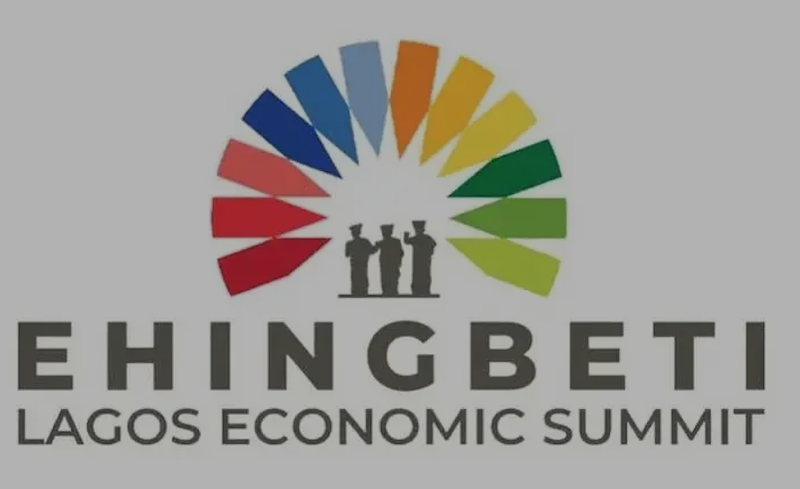 The Lagos Economic Summit Group (LESG) has pledged its commitment to supporting Lagos in its bid to becoming Africa’s model megacity and financial hub that is safe, secure, functional and productive.

With the forthcoming Ehingbeti Summit scheduled to hold next month, over four areas in Lagos have been sensitised on the summit aimed at brainstorming innovative ideas and economic blueprints to make Lagos a 21st century economy.

“So far, Obalende, Yaba, Abule Egba and Badagry axis of Lagos have been sensitised with the LESG’s five day activation exercise to announce the summit.

With over 222 resolutions out of which 210 resolutions have been implemented, the State has achieved a 77 per cent budget performance, thus far as plans to hit 100 per cent is on the cards. Next stop for the five day activation exercise is the LASTMA office in Oshodi, Eko Idumota and Oyingbo markets.

“With the activation, Lagosians would be in the know of the State’s plan to achieve a greater Lagos as the summit is expected to host economic and finance experts from public and private sectors of the nation’s economy to deliberate on the paths to sustainable socioeconomic growth of Lagos State, “it stated in a statement.

The Co-Chairman, Ehingbeti Lagos Economic Summit and Commissioner of Economic Planning and Budget, Lagos State, Sam Egube, at a pre-summit stakeholders engagement in Lagos, said: “This meeting again to announce that Ehingbeti is here again and coming again and to celebrate that plan and give account of what Ehingbeti and Lagos has achieved with all the resolutions that we have.”

He stated that Lagos controls about 50 per cent of trading businesses in West Africa, adding that Ehingbeti represents the economic heritage of the Marina and Broad street areas of Lagos State, which served as the springboard for Nigeria and West Africa Socio-economic development right from the time of European incursion.