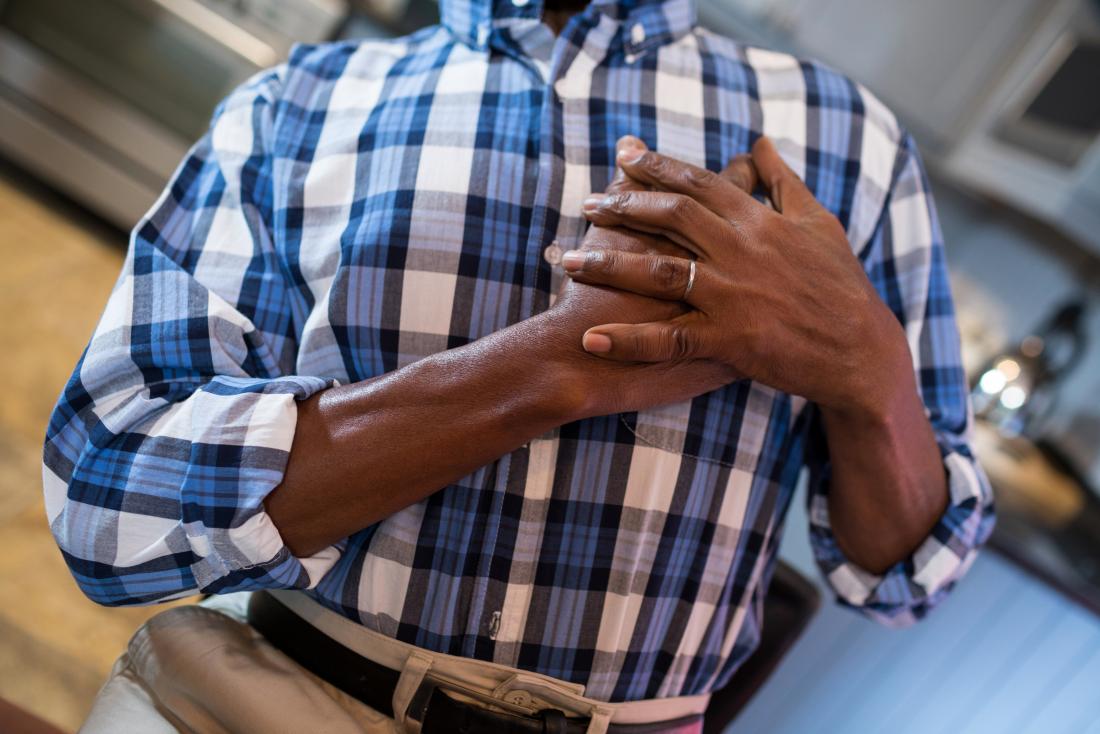 Prominent amongst the non communicable diseases has been Cardiovascular diseases which refer to a group of disorders of the heart and blood vessels.

Examples of cardiovascular diseases include heart failure, strokes, rhythm abnormalities of the heart( arrhythmias),hypertension, diseases of the peripheral blood vessels( peripheral vascular disease) and heart attack (Myocardial infarction) amongst others.

Dr Okoh Basil Ewere at EverCare hospital stated that, “Cardiovascular diseases are the major cause of death worldwide. In Nigeria, reports of sudden death of previously apparently healthy individuals either by slumping or not awakening from sleep is on the incline.

“The possibilities here are as a result of heart attack or stroke( brain attack). This has been attributed to the influence of witches, wizards and “ Village people”.

The average life expectancy in Nigeria as at 2022 is 55.44years as against 36.73 years in 1960. Thus statistically we live longer now as we now have better health care facilities and probably better balanced nutrition  ( though my grand ma will disagree) than in 1960. ​

“Heart attack occurs when a part of the heart muscle does not get enough blood to function and when this persists, leads to death of that muscle. This shortage of blood results from a blockage within the lumen of the vessel.

“This blockage typically consists of fat deposition( arteriosclerosis) and platelets within the lumen leading to narrowing of the lumen and eventually complete occlusion.

“This process of fat deposition did not just suddenly occur but has been accumulating gradually over months to years.

Fats are naturally and gradually deposited in our arteries as we age and may be part of our normal ageing process and not necessarily harmful but this process is accelerated by some risk factors; Hypertension, Diabetes, Cigarette smoking, Abnormal cholesterol levels, Family history of heart attack, Obesity, Sedentary life style and Age.”

Heart attacks amongst younger generation may not be due to fat deposition but illicit drugs like cocaine which speeds up the heart to dangerous rates that its blood supply can no longer cope with the demand from the heart.

Some individuals pass a transition from chest pain on activity( Angina) which is a demand and supply mismatch and pain disappears when the exercise is stopped as heart rate returns to a point when the blood supply from the narrowed artery can cope. The other end of the spectrum is complete blockage of the artery and heart attack results.

When symptoms of a heart attack occur,the sooner you get to an emergency room, the sooner you can get treatment to reduce the amount of damage to the heart muscle.

At the hospital, health care professionals can run tests to find out if a heart attack is happening and decide the best treatment. The blockage in the cardiac arteries can be ameliorated by dilating the lumen of the artery,hence blood can flow through.

This is done in the cardiac catheterisation laboratory. The numbers of such laboratories thankfully are increasing in Nigeria though not sufficient for a population of over 200million people.

On prévention of the devastating effects of cardiovascular diseases, the Doctor advices that  lifestyle adjustments and dietary modifications such as quiting smoking, exercises, diet and healthy eating, alcohol limit, stress control among other would be helpful. Summarily, Mortality from a heart attack is significantly high-so prevention and early detection is key.