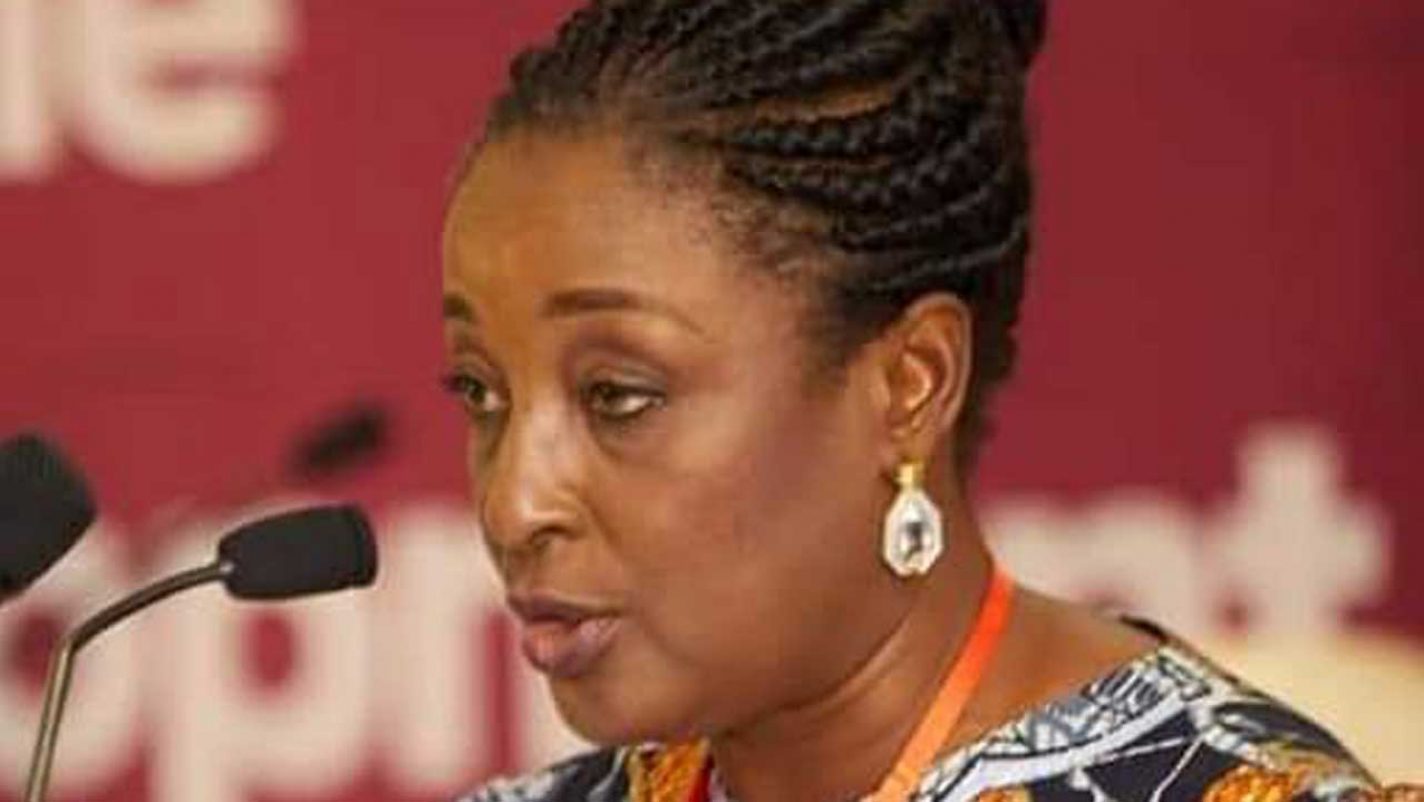 Edo Queens will today battle Lafia-based Nasarawa Amazons FC in one of the semifinal matches of the Betsy Obaseki Women Football Tournament (BOWFT).

The annual tournament, in its second edition, is taking place in Benin City between September 7 and September 17, 2022.

Edo Queens reached this phase of the tournament after crushing Heartland FC of Owerri 4-0 earlier in the week.  They however have a tough opponents in a well-organised Nasarawa Queens side that have continued to show tact and superiority all through the competition.

The girls from Lafia showed character against another strong Naija Ratels, beating them 3-2 to secure a spot in the last four.

The tournament, which is Nigeria’s only pre-season women football championship, is a brainchild of the Edo State First Lady, Mrs. Betsy Obaseki. The tournament is themed Say No to Drugs, aimed at raising awareness on the adverse effects of drug abuse among youths.