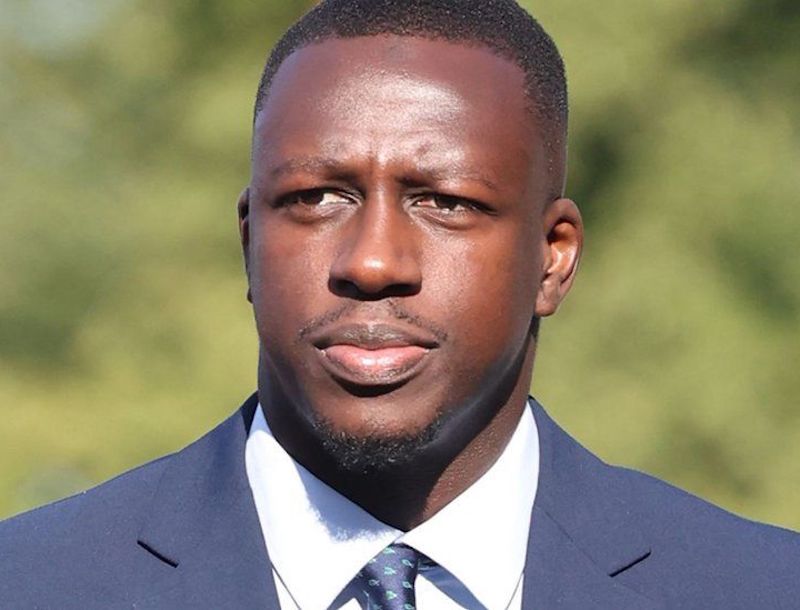 Manchester City footballer Benjamin Mendy has been found not guilty of one count of rape on the direction of the judge at his trial.

Mr Mendy, 28, was cleared at Chester Crown Court of the rape of a 19-year-old woman at his home in Prestbury, Cheshire, on 24 July last year.

Co-accused Louis Saha Matturie, 41, was also found not guilty of two counts of rape against the same woman.

They remain on trial for alleged sexual offences which they both deny.

Mr Matturie, of Eccles, Salford, was also cleared of one count of sexual assault against the same woman.

On Tuesday Judge Stephen Everett ordered the jury to clear the defendants of those counts after the prosecution offered no further evidence and formal not guilty counts were entered.

Prosecutors have alleged Mr Mendy was a “predator” who “turned the pursuit of women for sex into a game”.

The footballer still faces seven counts of rape, one count of attempted rape and one count of sexual assault against six young women.

Mr Matturie, the footballer’s friend and fixer, is alleged to have had the job of finding young women for sex.

Both men said if any sex did take place with women or girls it was consensual.