The Top Australian Greyhounds of All-time 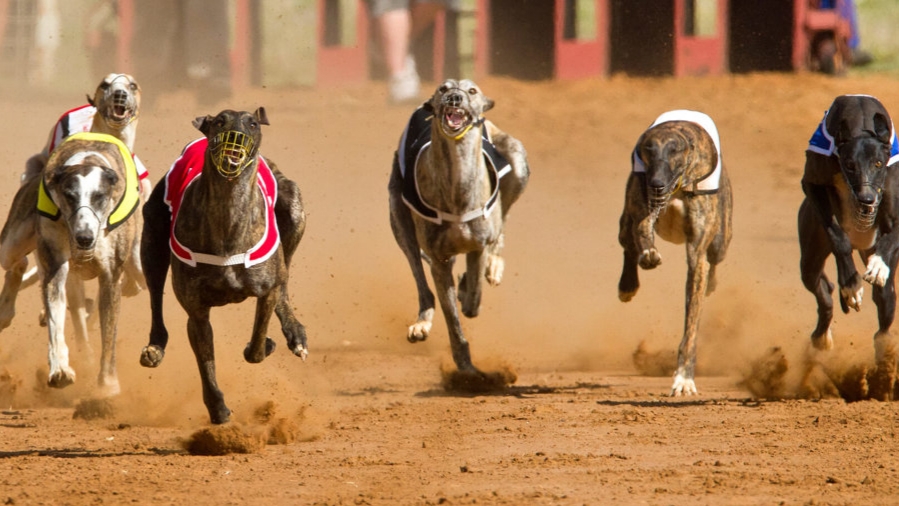 Greyhound racing is one of the most popular sports in Australia. This is why it is important to take note of the most successful running dogs in the country so you can root for the best greyhound that has a chance to make history in the races they participate in.

There are a lot of greyhounds in Australia that have achieved a lot of feats over the years. So far, there are just 10 dogs that have gone to breach the $1 million mark in terms of winnings in their races, and only six have managed to go over $1.1 million up to date.

A lot of bettors have their faith in the known winners, which is why it is important to know which of the top dogs in premier greyhound racing are the best when it comes to racking up huge prizes for grabs. Here are the top Australian greyhounds of all time:

Fanta Bale is the best Australian greyhound of all time. The greyhound has won $1,365,175 in the races with a 42-9-5 record in 63 races. Since her last race in 2018, she had a shining career finish and an enjoyable success. Fanta Bale’s incredible exploits on the racetrack made her a popular icon in the sport.

Owned by Paul Wheeler and trained by Robert Britton, Fanta Bale has left her mark as the leading dog in Australian greyhound racing. This is why a lot of trainers and owners aim to train their dogs and make them reach the same feat as Fanta Bale.

She’s A Pearl managed to come close to beating Fanta Bale’s record. The greyhound is still active in the races, which means that there is still a chance to reach the total wins and winnings achieved by the latter dog. She’s A Pearl currently has $1,355,210 in total winnings and packs a 23-4-2 record in 33 races.

Punters HQ Syndicate and trainer Jodie Lord have done a great job to bring the best out of She’s A Pearl in the past few years. Being able to push the greyhound towards huge success over a short span of time made it clear that there is indeed a bright future ahead for the dog in the long run.

Good Odds Harada is known for his winning record in his greyhound racing career. With a total of $1,336,625 in winnings, the dog has managed to come up with a lot of historic finishes in the past few years. Good Odds Harada raced his last run in 2021, and he wrapped up his career with a record of 36-24-11.

Owned by Tracey Hurst and trained by Frank Hurst, Good Odds Harada proved his worth over the years and has become one of the prime greyhound racers not just in Australia but all over the world. This just proved that it all depends on the trainer on how they manage the dog’s fitness and skill in the races.

In a total of 44 races, Fernando Bale has managed to come up with a stunning record of 35-3-2. That impressive feat would not have been possible if it wasn’t for the strong management from owner Paul Wheeler and trainer Andrea Dailly. Fernando Bale wrapped up his running career in 2016 and went out with a bang thanks to his huge success.

Her name says it all. Wow She’s Fast has done a great job in putting up a strong pace in the history of the sport. So far, the dog remains an active racer in Australia and has won a total of $1,164,870 in her races as of time of writing. She also holds a flashy record of 19:14-1-0 – a strong feat of being undefeated among the top Australian greyhounds.

Wow She’s Fast is owned by Greg Sprod and is being trained by Jackie Greenough. The dog is set for bigger winnings in the future especially with a lot of races ahead of her. This says a lot about the possibility of even making it to the top spot of this list sooner or later. That is why she remains a top pick in all of premier greyhound racing.