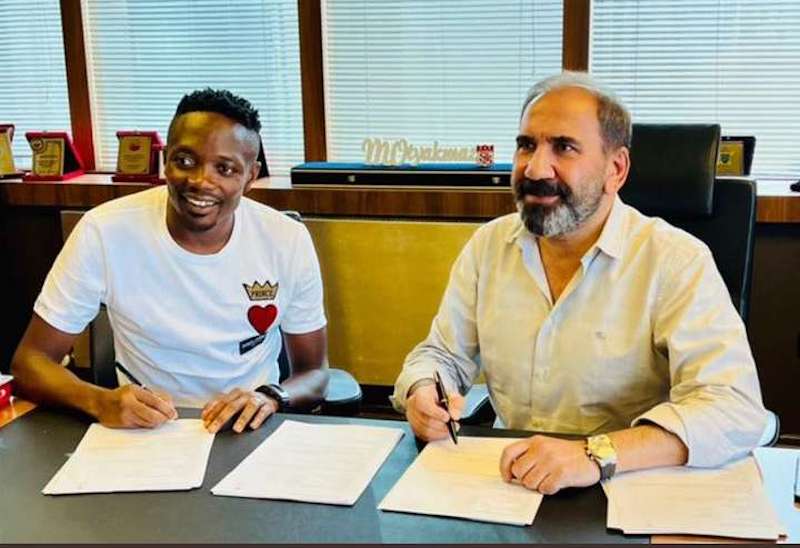 Ahmed Musa has joined Sivasspor on a two-year contract moments after leaving his former club on a mutual consent.

The former Vitesse and Leicester forward put pen to paper on a deal yesterday and will now join a host of other Nigerians in the Europa Conference League.

The head coach of Sivasspor, Riza Calimbay is believed to have personally requested for the Nigerian’s signature.

Musa has had a nomadic football career playing in the Netherlands, Russia, England, Nigeria, Saudi Arabia and Turkey.

Sivasspor also face a race against time to register Musa for the Europa Conference League as his experience is expected to count.

He has previously made 37 league appearances but has managed to score seven times.

Nigeria’s top scorer at the World Cup, Musa has also scored 88 times in 354 games at the club level.

He’s also one of the highest-capped Nigerian players with more than 100 appearances under his belt.