NNPC: How Illegal Connecting Line from Export Terminal into High Sea Was Discovered After Nine Years 5 hours ago

Buhari: Nigerians Owe Our Military Debt of Gratitude as Remaining 23 Train  Victims Are Freed 15 hours ago 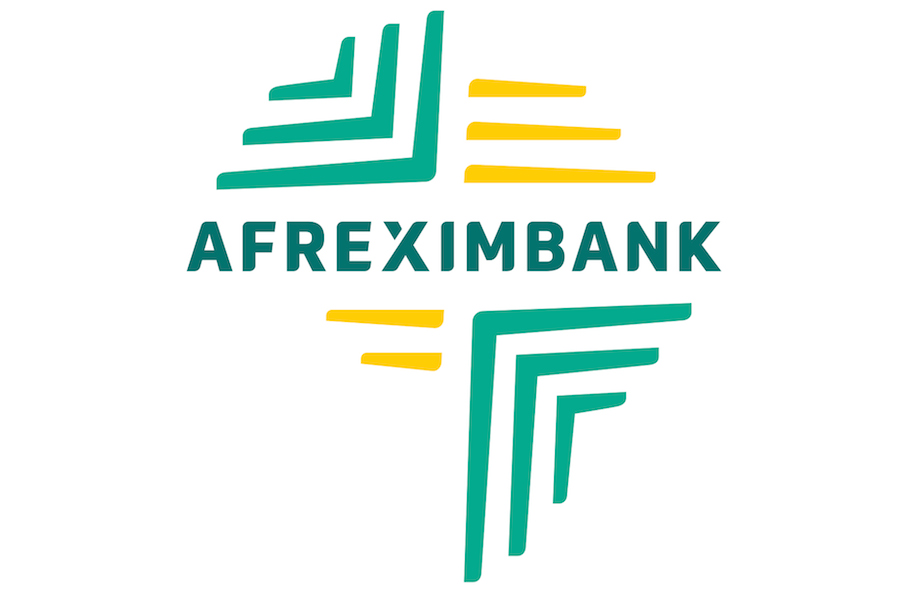 With the theme ‘One People, One Destiny, Uniting and Reimagining our Future’, the AfriCaribbean Trade and Investment Forum began Thursday in the coastal city of Bridgetown, the capital of Barbados.

Tagged ACTIF2022, the event, the first of its kind between the two continents, aims at providing an opportunity for the Caribbean and African business communities, as well as governments to establish new commercial and strategic relationships that would expand trade and investment between the two regions.

“We stand at the cusp of history to open a well of opportunities for Africa and the Caribbean and to leverage our individual and collective strengths towards the attainment of our shared prosperity,” the President and Chairman of Afreximbank, Prof. Benedict Oramah, told the participants gathered at the Lloyd Erskine Sandiford Centre in Bridgetown.

Committing the bank to work with the governments of the Caribbean community to provide the financial framework to ease trade and investment between the two continents, he promised an investment of $700 million in the Caribbean.

Oramah said with the impending partnership agreements with the region’s government, Afreximbank was working to set up a Caribbean Exim Bank that would enable it to operate in the CARICOM region and deliver concretely on the new vision of facilitating trade between the two continents.

He expressed the hope that the forum would make

actionable proposals on how its objectives would be achieved.

The Prime Minister of Barbados, Hon. Mia Amor Mottley QC, in her inspiring speech complimented the theme of ACTIF 2022, saying Africa and the Caribbean had a common root and would need to act together as they could no longer expect that their future would be determined by some other continents.

Over 1,500 delegates from 93 countries, including 48 from Africa, 12 from the Caribbean and 33 are participating in the forum that has brought together senior government representatives, business leaders, representatives of business associations, prospective investors and buyers, project promoters, development agencies, multilateral finance institutions, think-tanks and research institutions of both continents.

The Government of Barbados and Afreximbank, in collaboration with the African Union Commission, the AfCFTA Secretariat, the Africa Business Council, the CARICOM Secretariat and the Caribbean Export Development Agency are the organisers of the trade meeting that is co-managed by Invest Barbados and Export Barbados.

ACTIF2022 was one of the outcomes of an official Afreximbank visit to Barbados in September 2021, which followed the month’s inaugural Africa/CARICOM Summit.

The Government of Barbados and Afreximbank had during the visit, identified the 2022 AfriCaribbean Trade and Investment Forum as a key strategic activity towards institutionalising the engagement between both regions’ private sectors to advance trade and investment relations.

An African Caribbean Trade and Investment Report, said the organisers in a statement, would be launched during the three-day event.