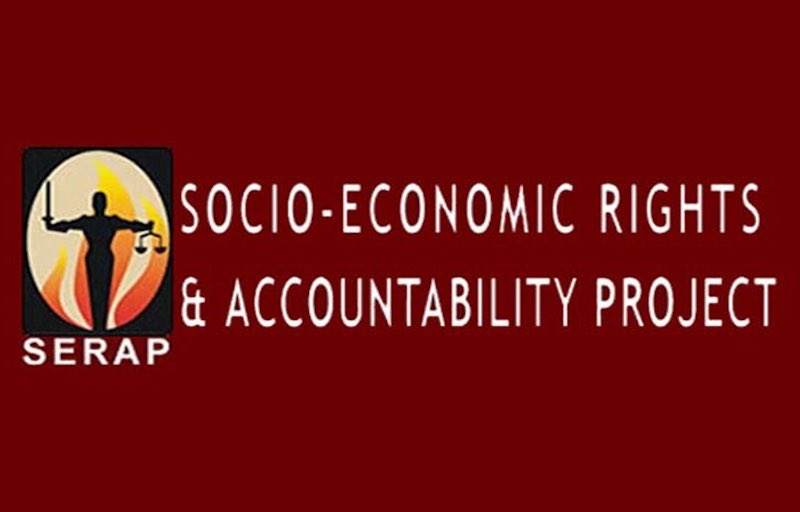 The Socio-Economic Rights and Accountability Project (SERAP) has urged President Muhammadu Buhari to instruct the Minister of Information and Culture, Alhaji Lai Mohammed, and the National Broadcasting Commission (NBC) to withdraw the threat to shut down the operations of 53 broadcast stations in the country over alleged failure to renew their licenses.

NBC had last week revoked the licenses of the 53 broadcast stations and threatened to shut down their operations within 24 hours over alleged N2.6 billion debt. NBC asked the stations to pay all outstanding license fees on or before August 23, 2022 or shut down by 12am on August 24.

But, in a letter dated August 20, 2022 and signed by SERAP’s deputy director, Kolawole Oluwadare, the organisation said the threat to shut down 53 broadcast stations was neither necessary nor proportionate and, if carried out, would offend the legal principles of equity and equality of access to mass communication.
SERAP stated, “Revoking the licenses of 53 broadcast stations and shutting down their operations, because they have not renewed their licenses, would undermine the rights of millions of Nigerians to express their thoughts. It would also violate Nigerians’ right to seek, receive, and impart information and ideas of all kinds, in any medium they choose.

“We would be grateful if the requested action is taken within 24 hours of the receipt and/or publication of this letter. If we have not heard from you by then, SERAP shall take all appropriate legal actions to compel your government to comply with our request in the public interest.

“The NBC Act and Broadcasting Code cannot and should not be used in a manner that is inconsistent and incompatible with plurality of voices, diversity of voices, non-discrimination, and just demands of a democratic society, as well as the public interest. When money or economic considerations are the major criteria for renewing licenses for broadcast stations, the fundamental principles of equal access to the media, pluralism and diversity are compromised.

“Broadcasting is a means of exercising freedom of expression. Any restrictions on freedom of expression must meet the requirements of legality, necessity, and proportionality. Any regulation of broadcasting must respect these three requirements. With just months to go before the general election, scheduled for February 2023, your government ought to do more to create conditions for a free and fair vote.

“This includes demonstrated commitment to freedom of expression. Shutting down 53 broadcast stations on the pretext of non-renewal of their licenses is neither necessary in a democratic society nor proportionate to meet the constitutional and international guarantees of freedom of expression.”