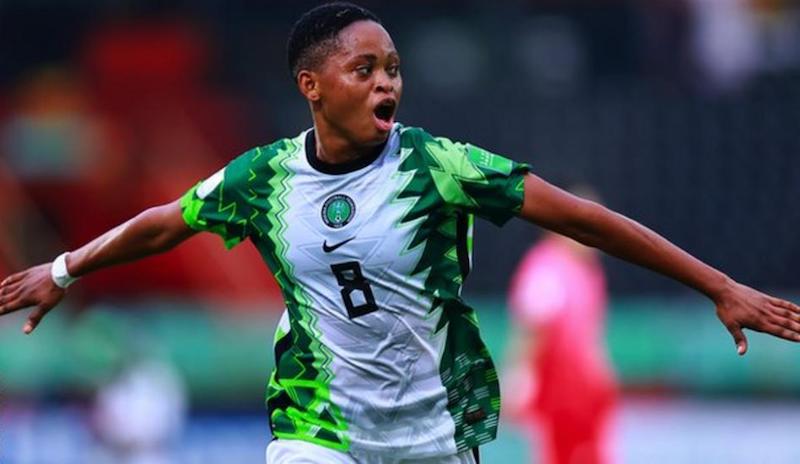 The roadmap that will lead to a new executive committee for the Nigeria Football Federation (NFF) has been constituted with Benin City chosen as venue for the historic event on September 30.

Months of intrigues, speculations and bitterness over a perceived attempts by

incumbent Amaju Pinnick to elongate his tenure at the Sunday Dankaro House in Abuja, the coast is clear for fresh elections to hold in accordance with the Statutes governing football in the country.

This was the good news that came out of the 77th Annual General Assembly (AGA) of the Nigeria Football Federation (NFF) which held in Lagos yesterday.

True to his words, Pinnick, restated to the ‘44 wise-men’ that constitute the soul of the country’s football administration, his earlier resolve not to seek a third term in office as president of the NFF to douse the palpable tension that gripped the stakeholders leading to the AGA in Lagos.

“As I stand before you today, I want to thank the Congress for what they have done for Nigeria football in the last eight years. I want to leave the Congress as one unit the way it was handed to me in 2014 (in Warri).

“I want to say it here that I am not going to contest for the NFF President again,” observed  Pinnick who is a CAF Executive Committee and FIFA Council Member.

With coast cleared, it was not a surprise that the Congress  then agreed to suspend the provisions of the NFF Statutes (2010) and the NFF Electoral Code (2009) that provide a certain duration between the time of constitution of the Electoral Committee and the conduct of elections into the NFF Executive Committee.

It then adopted Friday, 30th Septemberas date for the NFF Elective Congress 2022 to be held in Benin City, Edo State. The Elective Congress was initially supposed to hold on September 20, the date the Pinnick board was elected in 2018 in Katsina.