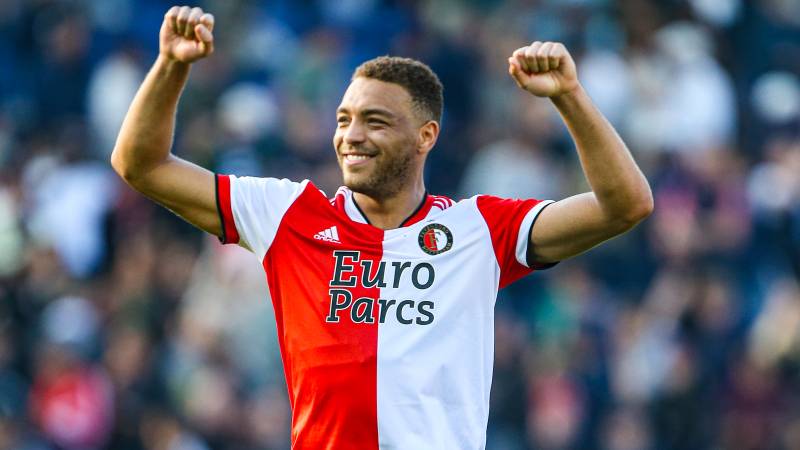 The 27-year-old was top scorer in the inaugural Europa Conference League last season with 10 goals for runners-up Feyenoord.

“I feel like a child unwrapping his Christmas gift by joining one of the most illustrious leagues in the world,” Dessers said.

Belgium-born Dessers, who decided to play international football for Nigeria in 2020, was on loan at Feyenoord last season from Genk.

He scored 11 times in 43 appearances for Genk after joining in 2020 from Dutch side Heracles, where his 15 league goals saw him finish as the Eredivisie’s joint-top scorer in the 2019-20 season.

“It is going to be a difficult challenge full of obstacles, but I am ready to defend the colours of Cremonese,” Dessers added.

“I’m looking forward to living a childhood dream in a new environment and doing all I can to help the team in the battles ahead.”

Cremonese, back in Serie A for the first time since 1995-96, have not disclosed the length of his contract.

Dessers, who was born in Leuven to a Belgian father and qualifies for Nigeria through his mother, has won three caps for Nigeria, scoring one international goal.