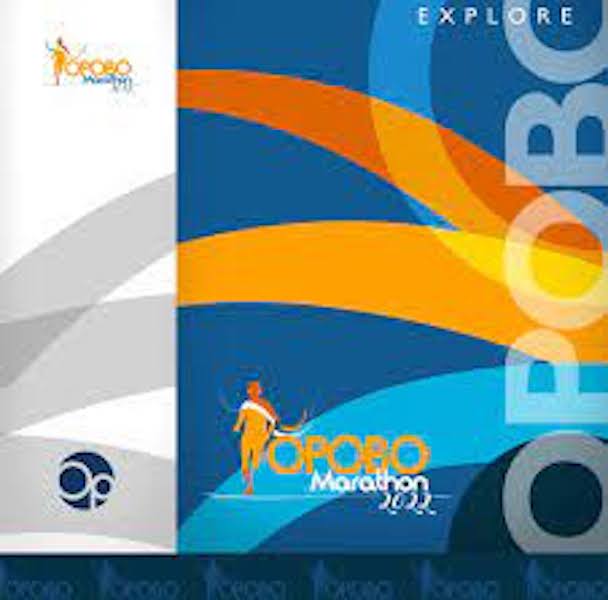 The winners of the 2022 edition of Opobo Marathon were last Friday presented with their winning prizes by the CEO of Dynasty Perfumes and Cosmetics Limited, Hon. Daminabo Alali Daniel.

The event which was held in Port Harcourt, had in attendance the Management of Dynasty group, ConnectOpobo Ltd, while the winners for the male and female categories joined virtually.

Speaking during the virtual presentation, the CEO of one of West Africa’s largest perfumery, Daminabo Daniel thanked the organisers of the event and stated that the marathon will bring about peace and development to Opobo Kingdom.

According to him, “I’m happy to have in audience the organisers of the yearly ConnectOpobo Marathon and for a simple idea of the prize money in which my humble self, Hon. Daniel Alali Daminabo on behalf of my company, Dynasty Perfumery and Cosmetic Africa pledged the sum of  $1000  yearly.  So we are here to redeem the prize money for this year.

“Today, witnessing history been made. I know we have winners from Osun and Ekiti states; coming all the way to our ancient Opobo Kingdom to participate in the marathon. I know how welcoming we are as a people, we hope that the marathon will one day get to the stage where people in and out of Africa will want to participate.

“Myself and the brand are happy to associate with ConnectOpobo, we are always happy to support and sponsor this yearly event, especially in giving the prize money. I hope that in the future, we will continue the partnership as well as making it bigger.”

Speaking on behalf of the winners, Akintomide Abayomi thanked the organisers of the marathon for keeping to their words in redeeming the prize to them.

He further thanked the sponsor of the prize for his gesture.

In a vote of thanks, the Team lead of ConnectOpobo Ltd and facilitators of the marathon, Iyowuna Cookey thanked the CEO of Dynasty Group for his continued contribution/support to the marathon.

Akintomide Abayomi (Osun) and Rukayat Oladapo (Ekiti) emerged champions of both male and female categories of the 2022 Opobo Marathon.