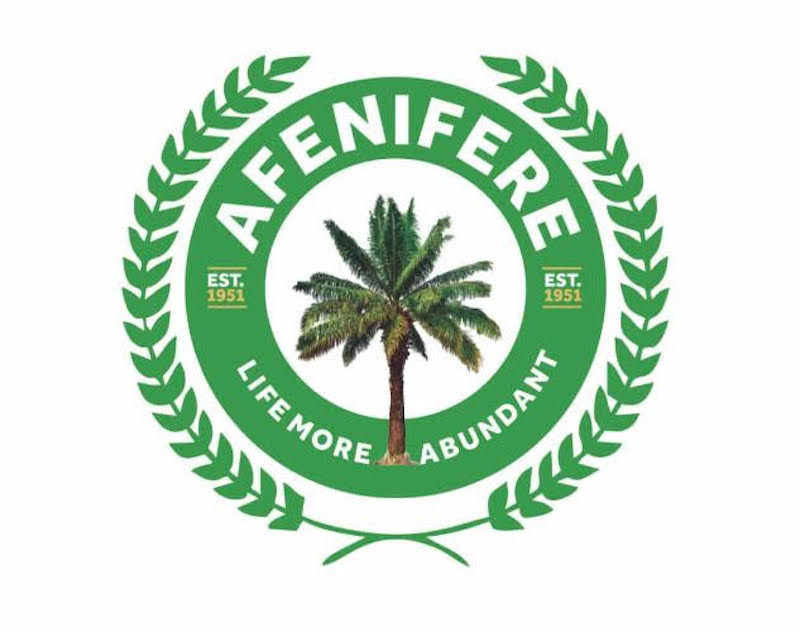 The Pan Yoruba socio-political organization, Afenifere has expressed concerns over the level of insecurity in the country wondering if President Muhammadu Buhari was aware of the deteriorating situation at all.

The group in a statement issued yesterday entitled, ‘Insecurity in South West, other parts of Nigeria: Where is the Commander-in-Chief (C-in-C)?’ stressed that the rate at which insecurity was festering, it was as though there was no authority who could reign-in the monster.

This was just as the apex Igbo socio-cultural organisation, Ohanaeze Ndigbo worldwide, yesterday took a swipe at Buhari over his recent comment that insecurity persists in the South-east because the leaders have not forcefully spoken.

Also miffed by the intractable security challenges in Katsina state, the state chapter of the Social Democratic Party (SDP) has called on the federal government to urgently deploy modern technology such as drones in order to flush out terrorists and other criminals in the state.

Afenifere in the statement signed by its National Publicity Secretary, Jare Ajayi, Afenifere stated that there were no veritable indications that the C-in-C was aware of the enormity of the situation or was putting up any strategy to arrest it.

The Afenifere spokesman submitted that the business of Nigerian president was not to ‘grieve’ for victims of terrorism, but to ensure that terrorism, kidnapping and allied crimes do not occur at all in the country.

Ajayi opined that because of the kid-glove manner with which government was dealing with terrorists and kidnappers, they have been so emboldened that they now attack security institutions at will and malevolently go into houses of their victims to deal with fellow Nigerians all under the watch of government and security agencies.

He reiterated the much-vaunted position of Afenifere on the need to allow State Police and to properly take care of security agencies generally.

While calling on Buhari to demonstrate that he was still the as the C-in-C, he suggested that the president could delegate all the necessary authority to his Vice President, Prof. Yemi Osinbajo with whom he shared a joint ticket anyway.

He said, “It would be recalled that within two weeks, there have been about three kidnappings in Ogbomoso in Oyo State leading to the death of some victims, beheading of five people in the South-east, abduction of people in Katsina, Kaduna, Nassarawa and Niger, killing and abduction of about 15 people including Indian expatriates in Kogi State and abductions of some chiefs in Akoko area of Ondo State etc all within days.

“These are in addition to several of such dastardly acts that have been happening in different parts of the country with increasing ferocity.

“The report from Ondo State where the Amotekun corps intercepted two trucks carrying 151 young men and women. Ordinarily, there is nothing wrong in people moving from one part of the country to the other.

“But if those people were not on a satanic mission, why would they hid under bags of rice and beans? Why would they not be able to state their mission and actual destinations? They claim to have been raked from Kano, Katsina and Jigawa States to come to the South-west for a mission or missions that they were not told.

“Afenifere commends the efforts of Ondo state government and Amotekun officers for the gallant work they are doing.”

He added, “Reports have it that bandits on the night of Sunday, August 7, attacked and killed three persons while scores were reportedly abducted by the attackers in Bali town, headquarters of Bali Local Government Area of Taraba State. The bandits began to raid people from house to house after overpowering the security personnel at the checkpoint.

“Just last Friday, four police officers were killed when gunmen attacked Agwa Divisional Police Headquarters in Oguta Local Government Area of Imo State, Nigeria’s South-east. Specifically, Afenifere faults the idea of re-integrating confirmed terrorists and bandits “as evidence had shown that such seemingly reintegrated bandits go ahead to commit crimes that are more heinous than the ones they were known for beforehand.”

Southeast is Not Haven for Terrorists, Ohanaeze Replies Buhari

Meanwhile, the Ohanaeze Ndigbo worldwide has taken a swipe at Buhari over his recent comment that insecurity persists in the South-east because the leaders have not forcefully spoken.

The organisation which was reacting to the president’s comments on the killing of civilians and several policemen at their duty posts in Imo State also accused him of being unduly selective in his vision and comment on insecurity as it concerns the south-east geopolitical zone.

The Special Assistant to the President on Media, Mallam Garba Shehu had been quoted as saying that, “President Muhammadu Buhari condemned in strong terms the recent attacks against non-indigenes and law enforcement officials by terrorists in the Southeast, calling on the “community and religious leaders to speak more forcefully against the killings and to stand up and defend the ethos of the nation’s cultural and religious heritage.”

However, in a statement made available to newsmen by the National Publicity Secretary of Ohanaeze, Chiedozie Alex Ogbonnia, Ohanaeze frowned at the president’s comment which it stated was, “nuanced against the Southeast as a haven for terrorists that attack non-indigenes and law enforcement agencies.”

“The above remarks by the presidency appear to have ignored the prolonged open war with the Boko Haram in the North-east; the banditry in the North-west, especially in Katsina State; the Fulani Herdsmen invasion of several communities in the Middle Belt region; the Church massacre at Owo; the daily kidnappings on our highways; the Kaduna-Abuja train abduction,” Ohanaeze said.

The statement further noted that while Ohanaeze joined the Presidency and the good people of Nigeria in condemning the dastardly killing in Imo State, it maintained that the sanctity of life was so elevated that killing of a human being in whatever circumstance was considered an abomination in the South-east.

“In fact, it is not in the character of the Igbo to kill in whatever disguise. These recent developments are indeed very much alien to the reflexes, culture and norms of the Southeast,” Ohanaeze noted.

Also, the Katsina state chapter of the Social Democratic Party (SDP) has called on the federal government to urgently deploy modern technology such as drones in order to flush out terrorists and other criminals in the state.

The opposition party explained that if the war against terrorism, banditry and kidnapping must be won, the federal government must invest drones and other security gadgets to frontline states to tame the scourge.

Speaking at a press conference in Katsina, the state chairman of the SDP, Bello Adamu Safana, lamented the prevailing attacks orchestrated by terrorists on communities within the Katsina metropolitan area and other nearby villages and towns.

He wondered why the federal and state governments had not deployed the expertise and technologies to track down terrorists, kidnappers and other criminals terrorising Katsina and other neighbouring North-west States.

According to him, “There is a need for the federal government to deploy drones to Katsina and other states in order to flush out these criminal elements. The spate of attacks on communities in the Katsina metropolis are becoming worrisome.

“The criminals are attacking communities in the state capital: even yesterday they attacked Shola quarters and killed some people and abducted others so it is high time the government brings this to an end.”

He, however, said the State governorship candidate of the party, Ibrahim Zakari, has all the needed experience and qualifications to tackle the security challenges bedeviling the state if elected governor in the forthcoming 2023 election.

The SDP chairman added that the party has structures across the 34 local government areas of the state that would bring more votes for its governorship and other candidates in 2023.