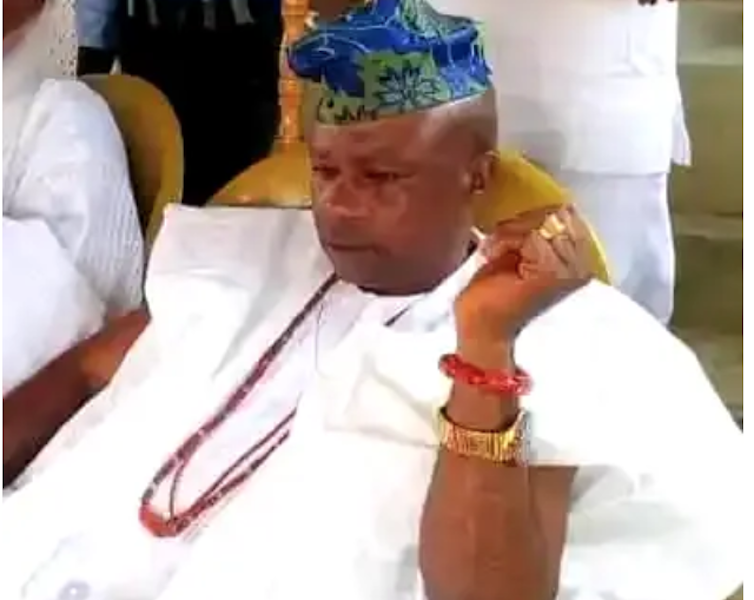 The abducted traditional head of Iku quarters, the Oniku of Iku, in Ikare- Akoko, High chief Mukaila Bello and three other indigenes of the town have regained their freedom.

A source confirmed their release to THISDAY Saturday night, though it was not clear whether any ransom was paid to secure their freedom.

The victims were abducted Thursday evening along Ago Panu axis of Owo-Ikare road while traveling from Akure to Ikare.

The driver of the car, who was shot during the attack, is still receiving treatment at an undisclosed hospital in owo.

Other victims kidnapped during the incident were: a former State House of Assembly candidate for Akoko North-East Constituency, Adeniran Adeyemo; Chief Gbafinro and a community leader, Bashiru Adekile.

In a message to THISDAY yesterday, a source revealed that the victims were released Saturday evening on Owo-Akoko road and were taken to undisclosed hospital for medical attention.

However, the source said it could not ascertain if the N50 million ransom demanded by the abductors was eventually paid to secure their release.

When contacted, spokesperson for the state Police Command, Mrs Funmilayo Odunlami confirmed the release of the victims but said she was unaware if ransom was paid.

Also, the Owa-Ale of Ikare Akoko, Oba Adeleke Adegbite-Adedoyin expressed joy over the release of his abducted chief and three other subjects.

He appreciated Ondo State Governor, Mr Rotimi Akeredolu, his cabinet members and all Security agencies for their efforts in securing the release of the victims.

He advised the federal government and the people of Ondo State to continue to give full support to the state government to make the state more secured.

Spokesperson for the State Police Command, Mrs Funmilayo Odunlami had explained that the gunmen struck along the Owo-Ikare road, shooting at one Toyota Corolla Car with Reg. No: KAK 818 AE while on motion.

She explained that the police, local hunters and vigilante in the area “are combing the bush for the rescue of the victims and arrest of the assailants.”

The latest incident occurred seven days after two workers of Craneburg Construction Company in Owo Local Government Area were seriously injured during an armed attack at the construction site.