Mbah: Prospects of a Cerebral Leadership in Enugu 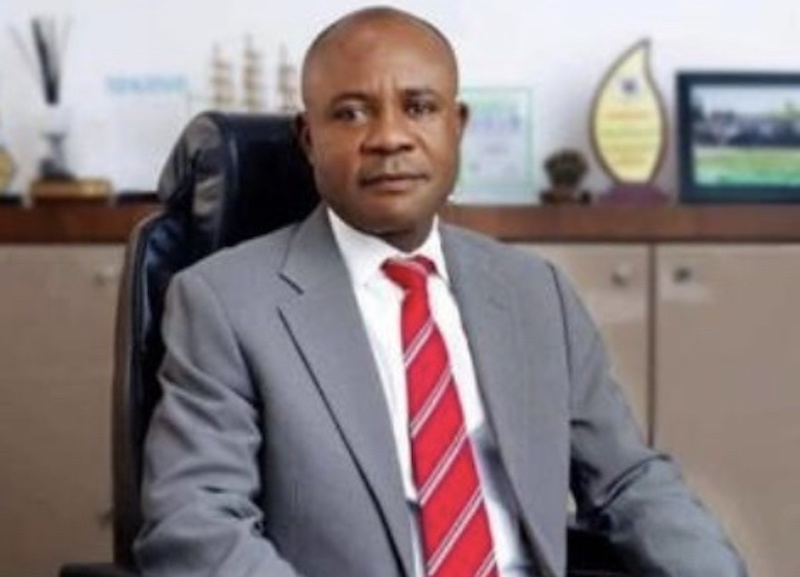 Amechi Ugwele writes that Peter Mbah, the governorship candidate of the Peoples Democratic Party (PDP) in Enugu State, is ready to serve the people of the Coal City State.

Peter Mbah is a top of the range fine craft, rendered in observable finesse of the best of specifications. He got education, the best of it at all levels, especially at the post graduate, management category, where the best of theories meet the boldest of practicalities.

Mbah got exposure, in governance and public service, where he actually began from, and then in business where he bestrides the private sector as a colossus, from whose head, barrier shattering innovations pulsate like galactical quasars, to influence the world and take leadership of an industry, oil and gas, where age old players were literarily made to learn from an Enugu young but very bold upstart.

Mbah’s effervescent presentations, in always delightfully regaling his audience with his well researched and flawlessly martialed points, and the processes of their execution, when elected, preeminently establishes his theory of innovative disruptive interventions, in the ways governance is done.

In a recent interactive session, he told newsmen that while he was yet to start campaigning, it was however worthy to note that his emergence was no accidental as the party had all along wanted the kind of governance that would, upon building on the achievements of the current administration, will deploy the latest ideas and methods, research and data driven, to get Enugu to its deserved place, in prosperity and good governance.

Mbah emphatically noted that his government, when elected, would be people focused, and based on a three-pronged approach of peace and security through youth employment, and provision of social services, and then infrastructures, sustainably deployed and managed to yield immediate proceeds upon activation.

His dream is to see poverty headcount as well as infrastructural deficit, decrease. And he very well looks set to achieving all these as he believes so much in the potential of Enugu State and its many endowments, hence he vowed to exponentially grow it’s economy currently standing at a GDP of three billion dollars to thirty billion dollars, a quantum leap that would see it expand seven folds.

No doubt he has his eyes on the slippery ball of the critical sectors, noting that while as a major player in the oil and gas industry, the full exploration of the state’s oil and gas deposits would be a priority, agriculture will particularly receive an even more critical attention, to ensure its extensive value chain is exploited to the fullest, and give the much needed jobs to the people of Enugu State.

The kind of mental capacity, energy and verve; patriotism and nationalist ideals, and commitment, Mbah is gearing up with, are truly phenomenal in the history the state.

He has all the statistics, just as he does very well know their implications, in their prospects and impediments, to his programmes and good intentions for his beloved state, and is as such never in doubt as to how to take his very audacious steps.

Mbah’s soft spoke nature and mein indeed bely his steely resolve and tenacity. However, the glow in his eyes, his measured confidence and inspiring engagement, are easy give away to the economic reinvention and sonic boom about to be witnessed over the Coal City State, when the gubernatorial election is held and he is sworn into office, to realize his beautiful dreams for the good people of Enugu State.