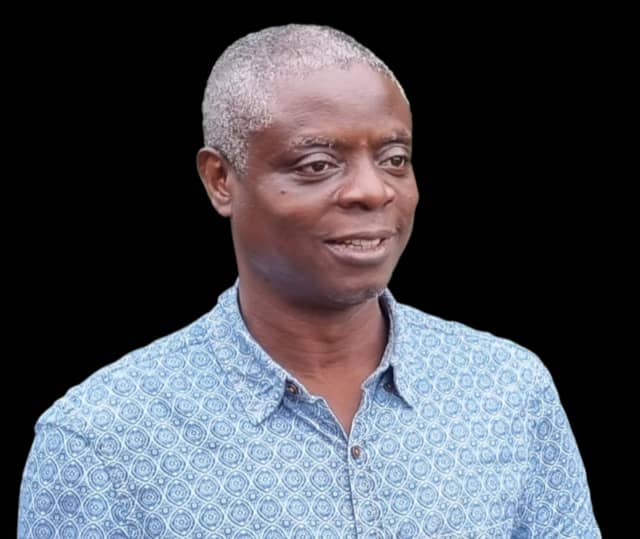 Cervical cancer refers to cancer of the neck of the womb and has remained a serious health problem in Nigeria and other developing countries.

This should no longer be the case in any country in the 21st century because there are now several preventive measures against this devastating disease that tend to affect women in the prime of their life when they are most needed by their families and society.

Cervical cancer is unique in having a preclinical stage when cancer has not developed which can last several years which if treated can stop the disease in its tracks.

Which is why the early deployment of its vaccines can help save lives of several women and reduce the chances of the virus taking more lives.

Dr Olasupo Orimogunje, Obstetrician and Gynaecologist at EverCare Hospital further clarifies that, “We can even go one better by preventing the preclinical stage developing by giving vaccines.

” It took so much for researchers to get things to this stage, but it is taking quite an inordinate amount of time for this eponymous life-changing research to permeate communities, especially in low income countries like Nigeria.

“This cancer is still a big killer in countries like Nigeria, second only to breast cancer.”

The doctor further stated that approximately 8000 women die yearly in Nigeria from cancer of the cervix, that is 22 women every day, almost one woman every hour, almost double the capacity of the National Arts theatre, Lagos.

In the United Kingdom, cervical cancer is the 12th commonest cancer in women because of the introduction of vaccination and screening programmes, with only 850 women dying yearly (approximately 2 daily, or 6 when corrected to match Nigeria’s 200m population).

This is projected to reduce further in the next decade. The development of the vaccine against human papilloma virus (HPV) was a master stroke of scientific genius coupled with the collaboration of farmers, priests and nuns, hence the title of this article.

In conclusion, Dr Orimogunje, stated that, “It is saddening that a cancer that is so easily preventable is killing thousands of women every year in Nigeria.

” This unique cancer not only has a vaccine that can prevent it but also has a treatable precursor stage which can last several years providing opportunity for treatment before cancer develops.

” As no government in Nigeria has made any serious effort in taking any step towards preventing this most preventable cancer in Nigeria, Nigerians need to take charge of their health and stop the disease in its tracks.

“It currently costs approximately 40 to 50,000 Naira spread over six months to get fully vaccinated. This is a small amount when we compare the cost of having to treat cancer or losing a woman in the prime of their life

“By killing women in their prime, cervical cancer has far greater repercussions on society than other cancers that tend to affect people more in the older age group.

“Charity organisations all over are encouraged to sponsor programs of vaccination and screening for all women to prevent this easily preventable cancer from continuing to devastate our communities.”