Fawehinmi Steps Down from FeW Models, to be replaced by Ibeh 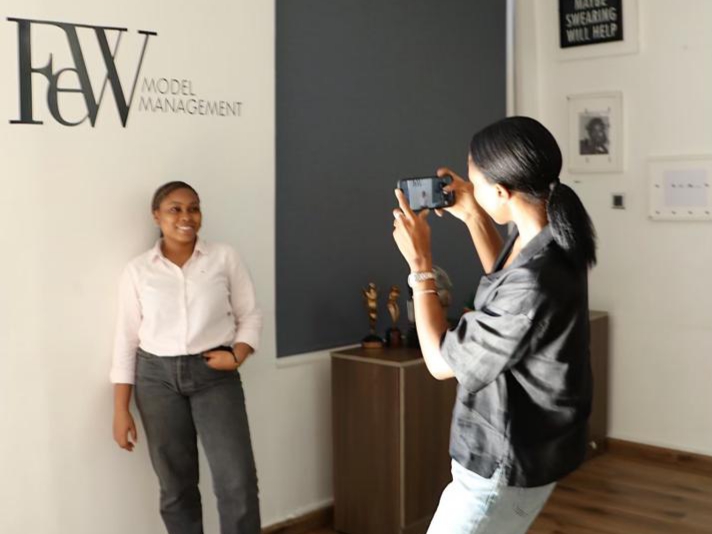 FeW Models, a leading Africa Model-scouting and Management Company, has announced that FeW’s Founder, Bolajo Fawehinmi, has stepped down from her role as CEO of the company while naming her protégé, Peace Ibeh as a replacement effective from July 31, 2022.

A recent statement made available by FeW’s Founder, Fawehinmi, yesterday revealed that her exit was premised on her decision to play a more passive role in the company.

In her tenure, Fawehinmi led the company through significant milestones as seen in her partnership with one of the world’s biggest agencies, IMG models, as the first African partner and creating new generation modelling stars such as Eniola Abioro, Bola Edun, Olamide Ogundele, Dotain Yeshitela, and Feyi May.

In the statement, Fawehinmi expressed confidence in the future of the company and most especially in the leadership capabilities of her protégé, Peace Ibeh in taking the company and its talents to the next stage.