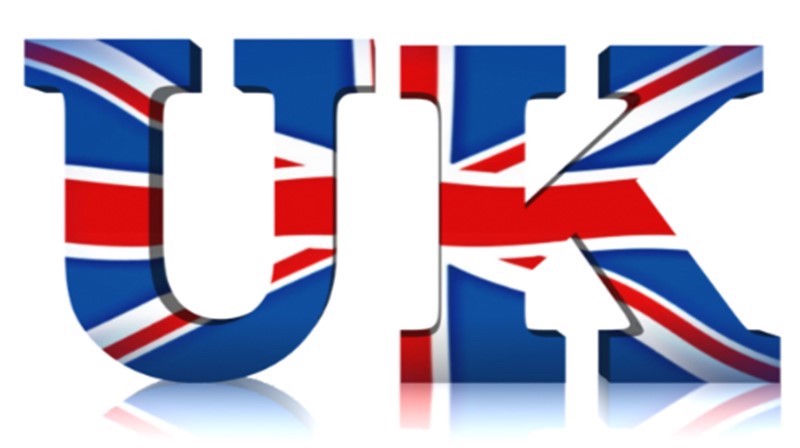 The United Kingdom is initiating a new agreement on migration collaboration just as about 30 Nigerians and eight Ghanaians yesterday landed at the Murtala Muhammed International Airport, in Lagos.

The UK government is requesting for “major new agreement” with Nigeria to collaborate on migration issues, following similar arrangements with Ghana and Rwanda, as the UK Home Office, responsible for migration issues in Nigeria stated that the flight carried also eight Ghanaians.

The flight that brought back the deported Nigerians was operated by Portuguese charter carrier Hi Fly, but it was not clear why the Nigerians and Ghanaians in the flight were deported.

Last Monday, the UK government had also deported some Nigerians and records had indicated that over 10,000 people had been deported from the UK between January 2019 and May 2022.

On 14 April 2022, the UK and Rwanda signed a Memorandum of Understanding for the provision of an “asylum partnership arrangement.”
The agreement allows the UK government to send asylum seekers to Rwanda to have their applications processed. The agreement is part of the government’s New Plan for Immigration and was signed two weeks before the Nationality and Borders Bill was given Royal Assent.

Reports indicate that under the Asylum Partnership Agreement (APA) signed in asylum seekers arriving in the UK illegally may be transferred to Rwanda, which would process the claims. If the asylum is granted, under the UK-Rwanda deal migrants will be encouraged to stay in the African country for at least five years.
UK data disclosed that there were about 35,000 “irregular” entries into the UK in 2021, the vast majority (28,526) by boat. (Others arrived by air on false documents and stowed away in lorries and containers.