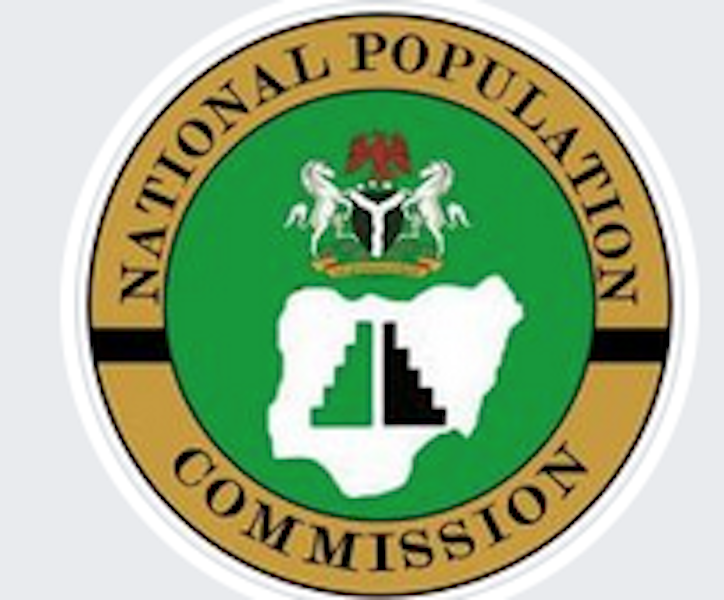 The Federal Commissioner, National Population Commission (NPC), Prof. Jimoh Isah has assured the people of Kogi State that towns, villages and
small communities or group of people  would not be cheated during the forthcoming national census in 2023.
Isah gave this assurance while speaking at the stakeholders’ advocacy/sensitisation meeting on the trial and forth coming census which took place at Idah Local government area of Kogi State yesterday.

He explained that the era of inaccurate census as result of irregularities and other sharp practices had gone for good, noting that the NPC had deployed new technologies and strategies to make 2023 census credible, accurate and acceptable to every segments of the country.
He disclosed that every household would be counted, adding a special device would be used during the exercise and all data capturing would be dropped at the NPC’s portals in Abuja  direct from any part of the country.
The NPC boss stated that they were in Idah for a marathon advocacy and sensitisation of the trial census which he said would take place in nine local government areas in Kogi State.

He said the NPC chose the most difficult terrain as an experiment  to know what challenges were ahead and to take precautionary measures ahead of 2023 census.
Isah added that NPC had already trained personnel who would conduct the trial census for 12 weeks, adding that 774 local government had been demarcated into enumeration areas.

He stressed  that the commission had embarked on workshops and seminar, advocacy and sensitisation to ensure a very huge success during the census in 2023
He, therefore urged the people of Kogi East to cooperate with NPC’s enumerators and other critical stakeholders in the state to achieve the main objectives of the census in the nearest future.
In his remarks, Mr. A. F. Ojo, the State Coordinator, NPC noted while fielding a question, stated that those Nigerians who would be outside the country during the exercise would not be captured.