Raducanu, Rudd Out, Djokovic Through to Next Round 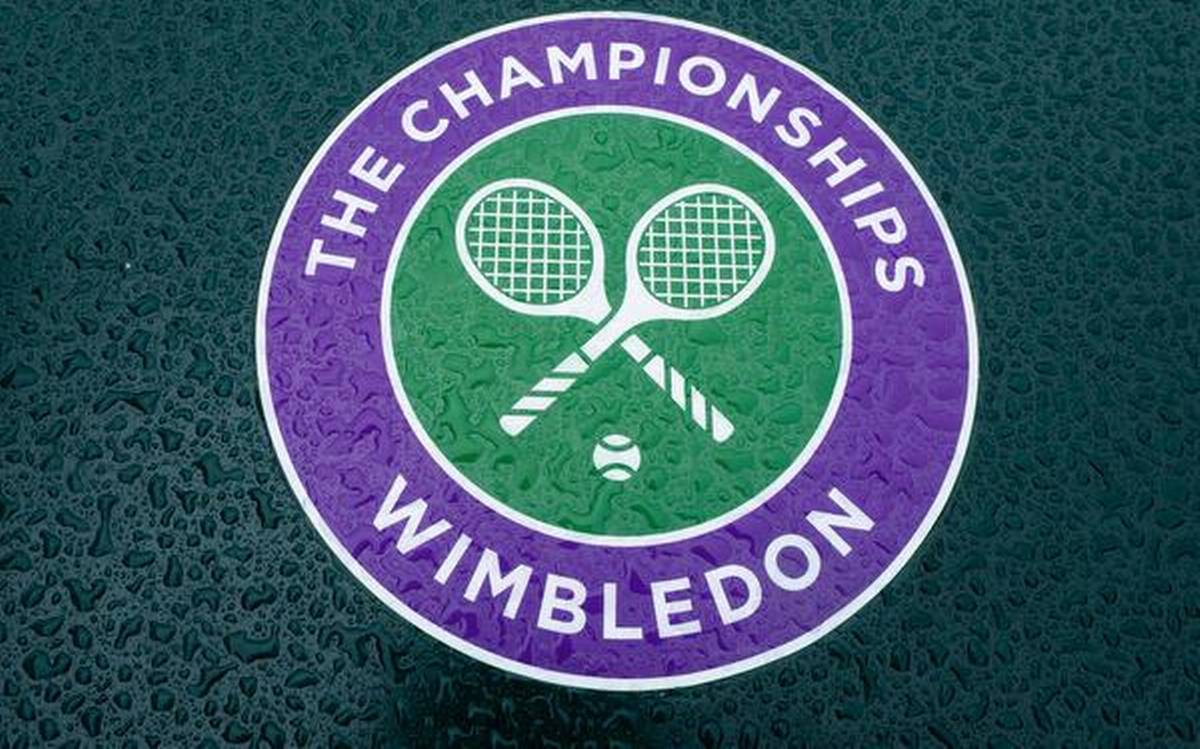 Emma Raducanu’s Wimbledon is over after she was outplayed by France’s Caroline Garcia in a second-round match that left Centre Court deflated.

Raducanu has not won successive matches at a Grand Slam since her remarkable triumph at last year’s US Open.

Garcia was always going to be a tough opponent and Raducanu was unable to cope with her aggressive play.

Third seed Casper Ruud was stunned by Frenchman Ugo Humbert in the Wimbledon second round, while defending champion Novak Djokovic advanced with ease.

Norway’s Ruud, runner-up at the French Open earlier this month, was beaten 3-6 6-2 7-5 6-4 by Humbert, who arrived on court without a racquet.

Three of the vital pieces of tennis equipment were soon brought to court two and Humbert put them to good use.

The 35-year-old Serb is aiming to win a fourth successive title at SW19, where he is a six-time winner.