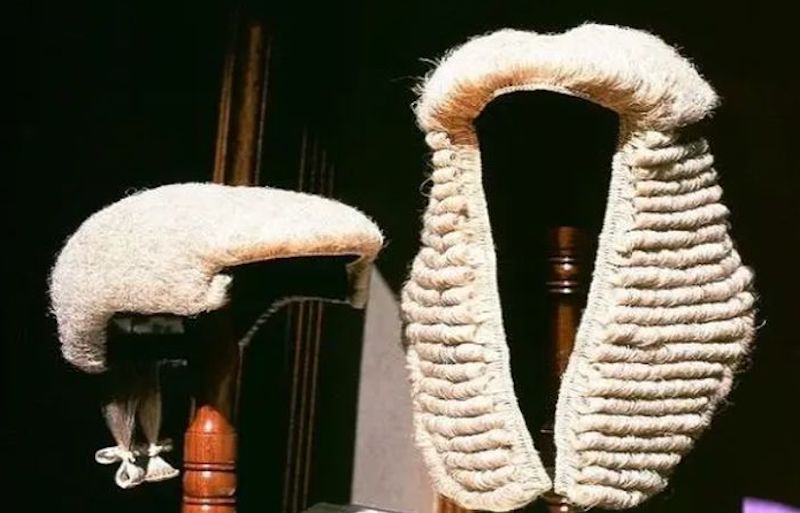 The plaintiffs predicated their case on the grounds that the candidates breached the laws guiding the procedure for the election of candidates for the office of president when they contested for their respective party’s tickets without their running mates.

Tinubu, Atiku and Obi had picked their respective vice presidential candidates after emerging as candidates at their various party’s conventions held recently.

However, plaintiffs in the suit dated and filed June 29, are claiming that the actions of the presidential candidates violated both constitutional and electoral provisions, hence INEC should be restrained from recognising them as candidates in the 2023 presidential poll.

While Ataguba Aboje, Oghenovo Otemu and Ahmed Yusuf are the 1st, 2nd and 3rd plaintiffs; the INEC, Attorney General of the Federation (AGF), APC, PDP and LP are 1st to 5th defendants respectively.

In the suit marked: FHC/ABJ/CS/1004/2022, plaintiffs amongst others, contended that the three parties flouted the law by their failure to nominate their vice presidential candidates before the conduct of their primary elections as required by law.

“When is the nomination of the candidate for an election to the office of the President of Nigeria completed?

According to the plaintiffs, going by Sections 131 and 142 of the Constitution and Section 84 of the Electoral Act, 2022, a vice presidential candidate “must participate in the party’s primary election contemporaneously/ together with the candidate for an election to the office of the President who nominated him to satisfy the constitutional and electoral law requirements for nomination”.

And another declaration that their presidential candidates who did not participate together with their respective candidates for the office of Vice president in their primary elections are invalidly nominated.

They therefore, applied for an order restraining INEC from Recognizing presidential candidates of APC, PDP and LP for failing to comply with the mandatory provisions of Sections 131 and 142 of the 1999 Constitution as well as Sections 29, 32, 84 and 152 of the Electoral Act, 2022.

No date have been fixed for the hearing of the suit.