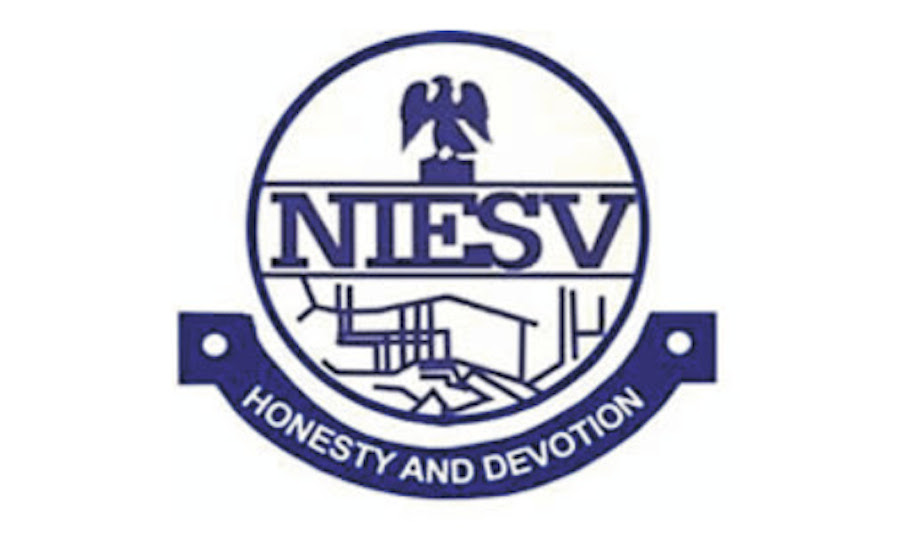 The newly inaugurated President of the Nigerian Institution of Estate Surveyors and Valuers (NIESV), Mr. Johnbull Amayaevbo, has promised to uphold the rule of law and order while making discipline the watchword of the institution.

Amayaevbo, who emerged as the 25th president of NIESV, was inaugurated yesterday alongside other members of the executive committee at the end of the NIESV 52nd annual conference in Port Harcourt, Rivers State.

He stated that his tenure would be predicated on four-point agenda, namely rebranding, research and development, capacity building and welfare of members.

According to him, “we will run our tenure based on law and order, with strict compliance to discipline. If you cannot substantiate any fact, there will be consequences for it.”

He revealed his plans to roll out programmes and policies that would advance the cause of the institution in diverse ways whilst soliciting the support of all the members and stakeholders to succeed.

Earlier, the Immediate Past President of the NIESV, Mr. Emma Wike, gave an account of his stewardship for the past two years he held sway, saying that it was a fulfilling experience.

Wike expressed delight that the election was held eventually despite initial fears that it might not hold.

He said: “I came in unceremoniously (due to COVID-19 restrictions in 2020) and I was afraid I was going to leave unceremoniously. I thank God that the election was held eventually.”

Wike was full of praises for the executive committee members that worked with him to ensure greater success for the institution.

He said: “I must commend my executive committee members who worked tirelessly in the past two years to ensure that our noble institution achieved numerous landmarks. They were indeed a backbone of support and cooperation.”

Also speaking, a former President of the Nigerian Bar Association (NBA), Mr. O.C.J. Okocha (SAN) commended the NIESV for their contributions to nation building and for providing employment.

Okocha noted with pleasure the achievements of NIESV under Wike, who he said he had known for a long time and was not surprised at his glorious tenure.

He urged the surveyors and valuers to continue to discharge their responsibilities with utmost sense of professionalism.