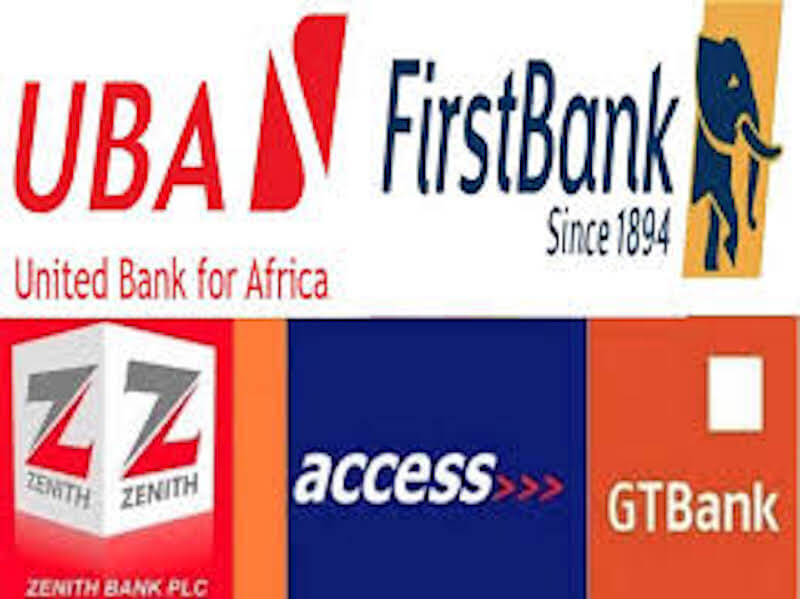 The Central Bank of Nigeria (CBN) ‘money market indicators’ data showed a 0.03 basis points increase in saving deposit to 1.28 per cent in March 2022 from 1.25 per cent reported in January 2022.

Extracts from unaudited financial result and accounts of listed DMBs on the Nigerian Exchange Limited (NGX) revealed that Access Holdings with its expansion in over 10 African countries, the UK and UAE with three representative offices in China, India and Lebanon paid the highest interest on customers deposit in the period under review.

This represents an increase of 73 per cent, driven primarily by interest expenses paid to customers with savings accounts. Interest expenses on saving accounts customers moved to N53.84 billion in Q1 2022 from N21.03 billion reported in Q1 2021.

Meanwhile, Access Holdings grew its deposit to N7.49 trillion as of March 31, 2022, representing an increase of 7.5 per cent from N6.95 trillion reported in 2021 full year results.

Interestedly, Fidelity Bank and Wema Bank grew interest expenses on customers deposit by 124.29 per cent and 95.23 per cent respectively in Q1 2022, the highest percentage reported by the 13 banks, according to THISDAY findings.

Analysts attributed the growth to increase in deposits from customers on the heels of CBN’s 65 per cent Loan-to-Deposit (LDR) policy and interest payable by DMBs on deposits.

According to him, “One major factor that triggered the increase of interest on deposit was growth recorded by DMBs in customers deposits.”

The President of the Association of the Capital Market Academics in Nigeria (ACMAN), Professor Uche Uwaleke, had said hike in deposit rate is meant to attract deposits and let DMBs remain competitive.

“It is the competition that is pushing up interest on deposits in the banking sector,” he added.

In his reaction, Head, Financial institutions, Agusto & Co, Mr. Ayokunle Olubunmi said, “The growth recorded by banks on their interest expenses showed a reflection of what is happening in the economy, coupled with the rising inflation rate.

He noted that demands by bank customers forced CBN to increase its Monetary Policy Rate (MPR) to 13 per cent in May from 11.5 per cent it was over two years.

The CBN’s action is consistent with those of the central banks of leading economies globally such as the US and the UK. The Federal Reserve increased interest rates in the US to 0.75per cent – one per cent, the highest in the past two decades.

Also, the Bank of England raised its interest rate for the fourth consecutive time since December to one per cent.

These actions are coming on the heels of rising prices of goods and energy globally.

Adnori added that, “Most of the times, when the CBN bank feels there is too much money in supply, it increases the interest rate to encourage people to save. Ideally, an increase in interest rate by the central bank should sound as good news to saving account holders or fixed deposit account holders. However, that is not the case for Nigerian savers.

“With an inflation rate of 15.92 per cent in Q1 2022, nothing much will come out from savings. Although it will raise the amount in interest bank savers currently get, it won’t do much in the real world as inflation eats up a sizeable chunk of savings. “For fixed deposit holders, there is already a fixed rate of interest which does not change. However, for new fixed deposit accounts, the interest rate will be higher than what is previously available.”