Emenike: We Must Come Together to Rescue Abia 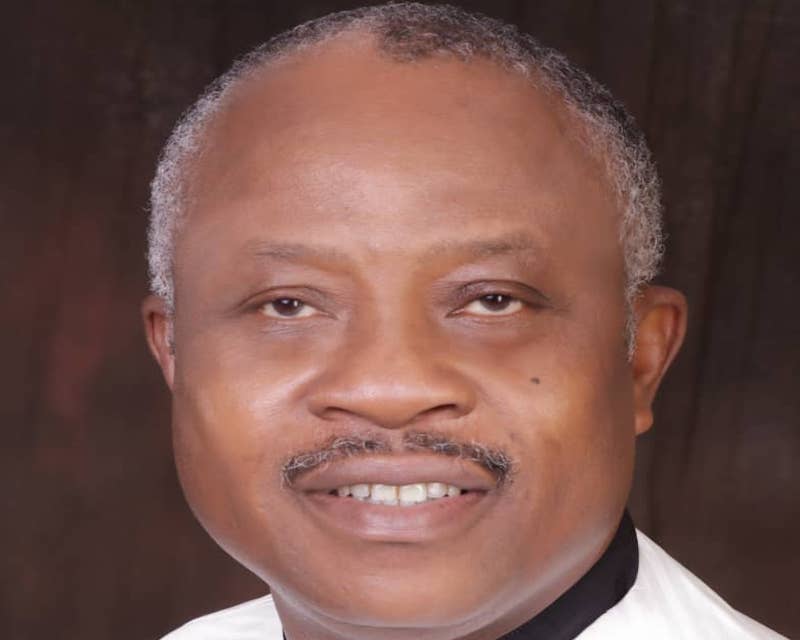 The governorship candidate of the All Progressives Congress (APC) in Abia State, Chief Ikechi Emenike, has commenced the process of reconciling all aggrieved party members, urging them to come together and close their ranks ahead of the 2023 general election.

The reconciliation drive was kick-started yesterday at the country home of the party leader at Umukabia Okpuala in Umuahia North Local Government Area of the state, where unsuccessful aspirants at the recently concluded party primaries were assembled and comforted.

Emenike urged the former aspirants to dispel any hard feelings they may be harbouring over their failures to realise their aspirations, adding that they should see such losses as sacrifices made for the overall interest of the state.

He said that it would not serve anybody any good if personal interests and aspirations were elevated above the cardinal objective of the Abia APC which is to free Abia from the vicious grip of those allegedly mismanaging the state.

He reminded the former aspirants that “our objective in APC has always been to uplift Abia” and without wresting power from the ruling party, the goal of bringing tangible development to the state would not be realised.

“We must work as a team. Every person must reach out to the other in reconciliation and togetherness in the interest of Abia,” he said.

The Abia APC governorship standard bearer charged party faithful to remain loyal and exercise patience as any aspiration not realised today could still become a dream come true in the future.

He advised party members to eschew the tendency to cause trouble and tear the party apart once some persons failed to get what they desired at any point in time.

The party leader therefore assured all party faithful that there would be reward for hard work and loyalty when the party wins the ultimate prize next year.

In their contributions many of the former aspirants expressed their grievances and received explanations and words of comfort and encouragement, after which they promised to put the party first in their considerations.