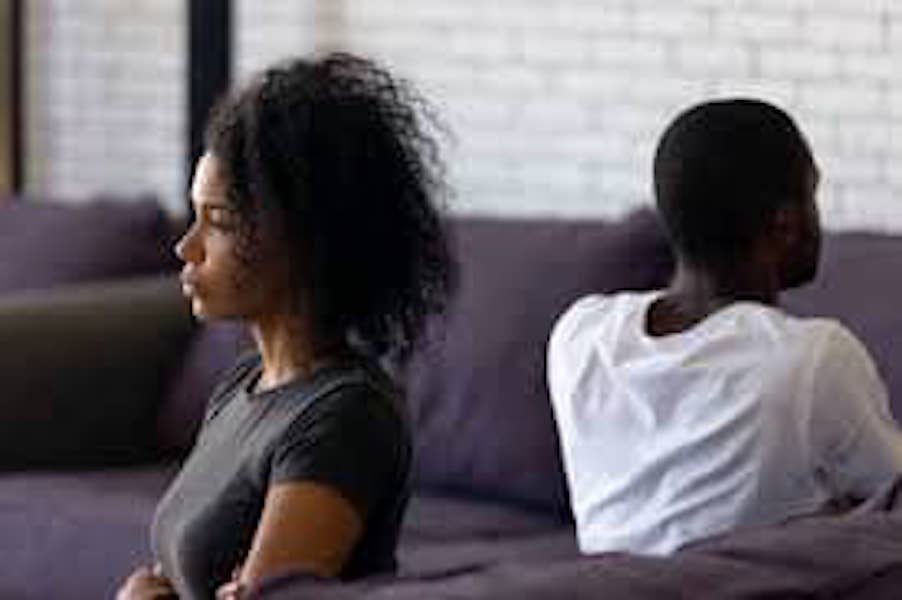 Women sexual desires naturally change over time. Highs and lows of a woman sexual desires are frequently associated with the start or end of a relationship, as well as major life changes such as pregnancy, menopause, or illness. Everyone has times when they want to have sex and times when they would rather not. However, if you have a consistent loss of interest or no interest in sexual activities, you may have a desire disorder. It is unusual to want to have sex all the time, also what is going on in your life at any given time can certainly influence your libido and sexual desires. Being actively bothered by your sexual absence, on the other hand, could be a symptom of Hypoactive sexual desire disorder (HSDD).

Hypoactive sexual desire disorder (HSDD) is a type of sexual dysfunction that prevents people from having sexual pleasure. In the case of HSDD, it causes a lack of sexual desire or the absence of sexual desire. Some people have HSDD for the rest of their lives, while others develop it later in life, even if they previously had a healthy and joyful sex life. People with HSDD have few or no sexual ideas or fantasies, do not respond to their partner’s sexual cues or suggestions, lose desire for sex while having it, or avoid it entirely.

Although HSDD is a very common condition, it is rarely identified. The following are some of the signs and symptoms of HSDD:

Hypoactive Sexual Desire Disorder may be caused by: