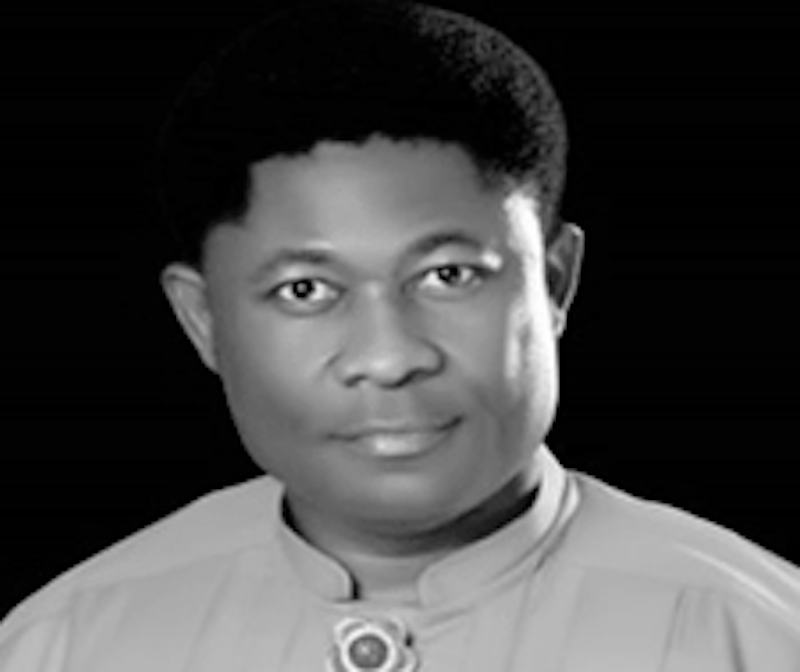 There is something about grand ambitions. The person who has them tends to overextend themselves, yes, but they never remain the same as what they were. Instead, like the flexible bands of a string, they retain at that new level, waiting to fortify their stance and go even further. So it is for prominent oil magnate, Tein Jack-Rich. After contesting the presidential ticket in one of Nigeria’s biggest political parties, Jack-Rich’s shadow is now larger than life.

The march towards the presidential election of 2023 is nearing its last legs. Very illustrious individuals have come forward to show their determination in leading Nigeria towards its next phase of development. The oil magnate from Rivers State and President/Founder of Belemaoil Producing Limited, Jack-Rich, is one of these individuals. His presidential ambition was not expected but has paved the way forward for younger ones to follow.

Of all the political parties that Jack-Rich could have thrown his hat into, he chose the ruling party, the All Progressives Congress (APC). This is the party with most of the political commandos, but Jack-Rich stood toe-to-toe with these giants. And even though he could not get the party ticket to represent the party, Jack-Rich made his stance clear and demonstrated to the leaders of tomorrow what it means to love one’s country.

As Jack-Rich himself has explained, running for president was not only about winning. If he had obtained the party ticket and gone on to be president, he would have shown the world the heights that a nation can go on the so-called ladder of social and economic development. Nevertheless, Jack-Rich has reinvented himself. It is only a matter of time before he goes from being a business figure to a national leader with the interest of the people at heart.

Truly, the presidential primary is a stepping stone for the Rivers man. The sky’s the limit for the genuinely ambitious.