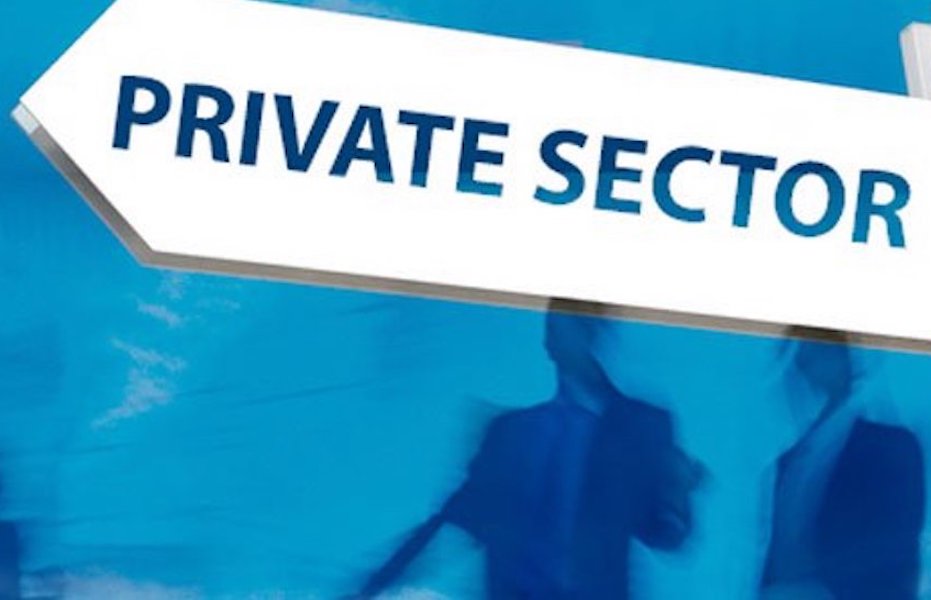 The Central Bank of Nigeria (CBN) has disclosed that credit to the private sector increased to N37.13 trillion in April 2022, making it an all-time high as banks increase lending to the real sector with a view to create jobs and expand the country’s Gross Domestic Product (GDP).

The apex bank in its ‘Money and Credit Statistics’ disclosed that credit to the private sector has added 5.53 per cent or N1.95trillion Year-till-Date (YtD) growth from N35.18trillion reported in January 2022.

The CBN revealed that credit to the private sector moved to N35.99 trillion in February and increased by 1.07 per cent to N36.37 trillion in March 2022.

The members of the Monetary Policy Committee (MPC) of the CBN attributed the growth in private sector lending to due increased industry funding base and compliance with the 65 percent Loans to Deposit Ratio (LDR) directive.

The CBN also disclosed that it reviewed the performance of its various interventions to stimulate productivity in manufacturing, industry, agriculture, energy, infrastructure, healthcare, and micro, small and medium enterprises.

The governor, CBN, Mr. Godwin Emefiele in his personal statement at the end of March MPC noted that the growth reflected the continued growth of banking system credits to the private sector supported by the sustained drive of the apex bank to increase lending to high-impact real sector ventures.

He had disclosed that gross credit maintained its upward trajectory since 2019, with a N4.13 trillion or 19.53 percent growth in industry credit between February 2021 and 2022.

The Deputy Governor, Financial System Stability, CBN, Aisha Ahmad in her personal statement at the MPC meeting of March 2022 in Abuja said, “The continued growth in credit particularly to output enhancing sectors is expected to further support economic recovery. However, sustained regulatory vigilance is required to mitigate any potential crystallization of credit risk in the financial system from lingering macroeconomic risks.”

According to the CBN data, Credit to government also hits an all-time high in April 2022 to N16.56trillion.

The total net credit by the banking sector to the government rose by N2.2trillion in the first quarter (Q1) ended March 2022 to N16.32trillion.

The figure showed that this was an increase from the first quarter figure of 2021.

It showed that the net credit to the government rose from N12.09trillion, N12.59trillion and N12.07trillion in January, February and March 2021 respectively.

The CBN had said it released N19.15 billion to finance five large-scale agricultural projects under the Commercial Agriculture Credit Scheme (CACS), bringing the total disbursements under the scheme to N735.17billion for 671 projects in agro-production and agroprocessing.

In addition to these, it added, the CBN disbursed N428.31billion under the N1.0trillion real sector facility to 37 additional projects in the manufacturing, agriculture, and services sectors.