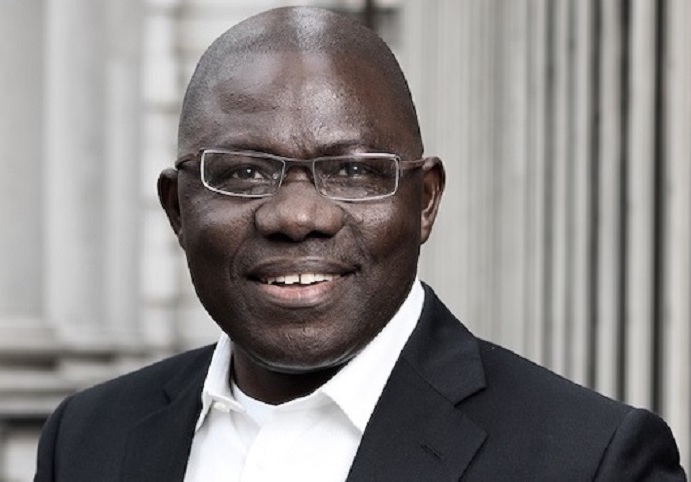 There is a time for everything: a time to shine bright like a diamond and a time to douse one’s brilliance. Remi Babalola, the former Minister of the Federal Republic of Nigeria, has joined the list of top Nigerian business characters going under the radar. Babalola’s situation is somewhat unique, of course, considering that his decision to go low profile follows after his semi-recent resignation from the First Bank of Nigeria (FBN) Holdings Plc where he served as Chairman.

At the start of the year 2022, First Bank, the celebrated premier bank in West Africa, appeared to be going through a lot of changes at this time. Not too long ago, Oba Otudeko, a prominent banker and businessman, also retired from FBN Holdings where he also served as the Chairman. In other words, in a matter of months, the banking institution changed one Chairman for another, and then another.

There were a lot of speculations about why FBN Holdings underwent these rapid changes in recent times. One of such speculations revolved around the emergence of Femi Otedola, the super businessman and billionaire, as the latest and biggest shareholder in the institution. The ones that emphasise this speculation think that Otedola was not satisfied with both Babalola and his predecessor and had them removed.

Better-informed individuals submitted their points, which is that Babalola simply realised that it was the end of an era and decided to leave ahead of time. These people insisted that Babalola’s resignation has very little to do with any pressure that Otedola may be putting on the board and more to do with Babalola’s choice. Of course, regardless of what anyone might think, Babalola left the bank back in December and has not turned back ever since.

So, now that the man has remained out of reach since the First Bank fiasco, one can only conclude that he has gone the way of Hobbits: hiding away until there is a serious need for him to show his face.