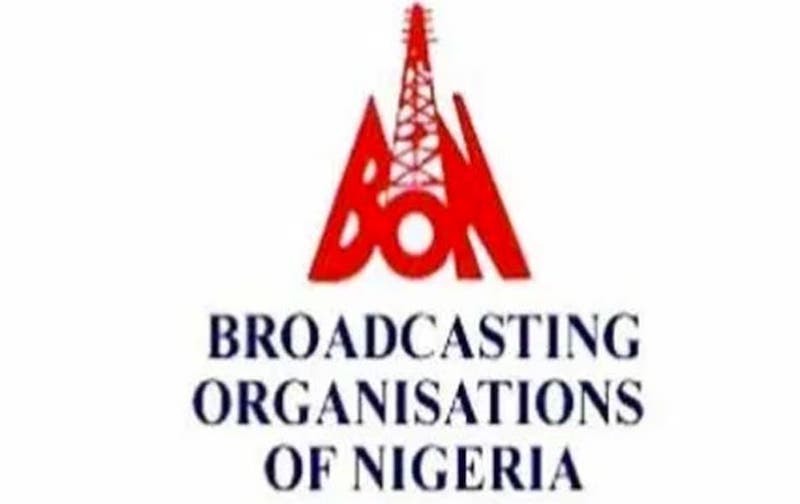 The Broadcasting Organisations of Nigeria (BON) on Tuesday unveiled the logo of  the Nigeria Broadcasting Awards (TNBA) aimed at recognizing and rewarding excellence in the broadcast media industry.

Speaking at the event,   the Chairman of BON, Mr. John Ugbe, who is also the Chief Executive Officer of MultiChoice Nigeria, said the awards would hold in October.

According to him, the awards were introduced  to formally celebrate the excellence of broadcast media professionals, responsible for providing daily information, public enlightenment, and entertainment to Nigerians.

He said the decision to introduce the  TNBA was taken at the BON 76th General Assembly, which approved the composition of the Awards Steering Committee drawn from public and private broadcast media houses under the chairmanship of Mr. Guy Murray-Bruce, who is the  President, Silverbird Group.

He said: “BON is organising TNBA to recognize and reward excellence in the Broadcast Media industry.”

He disclosed  that the awards will have 13 categories and would be  contested for by  BON and non-BON members as well.

Also speaking, Murray-Bruce,  said he is very hopeful  that the awards will  propel  broadcast media professionals to greater standards of practice.

BON is the umbrella body of all private, public, commercial and community electronic media organisations in the country and has over 300 broadcast platforms as members.