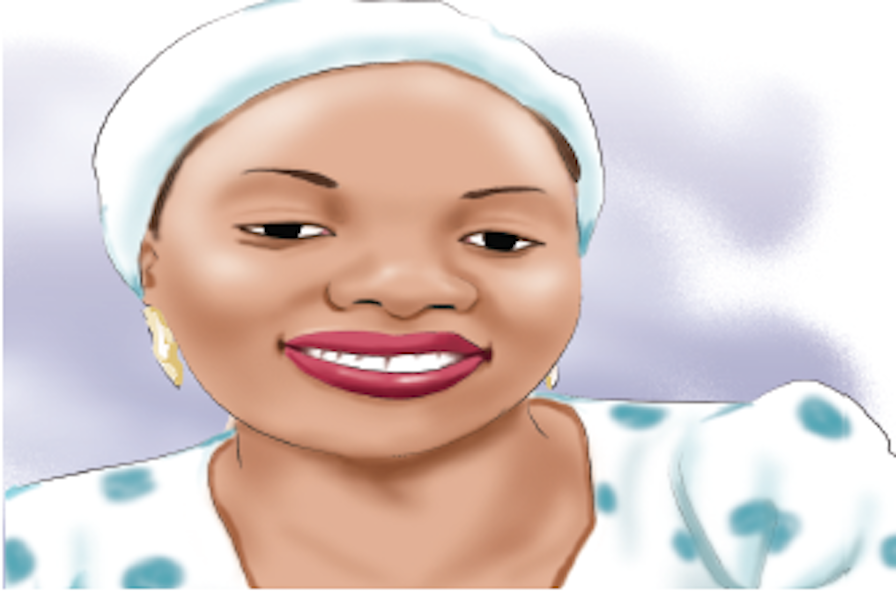 Those who resort to mob justice must be severely sanctioned

The brutal murder of Miss Deborah Yakubu, a 200-level student of Shehu Shagari College of Education, Sokoto by some of her school mates over alleged blasphemy has continued to generate outrage within the country and abroad. While we commiserate with the family of the deceased, we enjoin the authorities to bring the culprits to book. We also commend the Sultan of Sokoto and other eminent Islamic and traditional leaders who have condemned the killing. What the clerics who openly justify the barbarism fail to understand is that their position could easily encourage misguided mob to believe they can always take the law into their own hands without consequences.

The rule of law, as opposed to that of the jungle, presupposes that anybody accused of a crime, however heinous, is entitled to a fair trial before punishment could be meted by a competent court of law if found guilty. But as more and more Nigerians shun the instrumentality of the law in the settlement of disputes, many innocent people are getting maimed and killed. This is even more dangerous when the killing is done in the name of God, as it was with Deborah and several others before her. Islam is universally known and accepted as a religion of peace so any attempt by some fringe members to smear the Faith and embarrass its adherents must be resisted and condemned by all stakeholders.

Last week, the Archbishop of Canterbury, Justin Welby said he was disappointed and grieved that such violence still takes place in the name of God. The Senior Bishop and Principal Leader of the Church of England and the head of the Anglican Communion worldwide, called for justice on the matter. “I’m grateful for those Nigerian Muslim leaders that have condemned this atrocity. I call for renewed efforts by the Nigerian government to ensure liberty and equality under the law – whether for Christians or Muslims – which was so tragically absent in this case,” said Welby who recalled his time in northern Nigeria working with others in pursuit of reconciliation and interfaith dialogue.

However, blasphemy is by no means the only excuse for mob justice in Nigeria nor is it restricted to any section of the country. It is a national epidemic as many have resorted to taking the law into their own hands and in the process, delivering ‘instant’ and brutal justice. A recent report in ‘Daily Trust’ newspaper on a study conducted over two years revealed that all the 36 states in the six geopolitical regions of the country are deeply implicated. Sokoto tops the chart with 18 of the 190 extrajudicial killings. “Based on these statistics, 20 out of the 190 victims (suspected criminals) usually had tyres doused in petrol thrown around them at different locations and set ablaze, while the rest were beaten to death,” the report stated.

The spike in cases of jungle justice raises some pertinent questions: Why is the public becoming increasingly impatient in following the dictates of the law? Are Nigerians losing confidence in law enforcement agencies or are these signs of a more dangerous national ailment? Is human life no longer sacrosanct in the country? The answer of course is simple. It is a combination of all. While there may be some form of jungle justice in every society, what is troubling here is that the propensity for dispensing this brand of justice is becoming increasingly high.

There must be an end to these indiscriminate and unwarranted killings that portray Nigeria in bad light before the international community by depicting us as a people who place little or no premium on the sanctity of life.