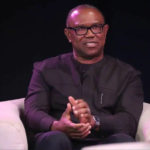 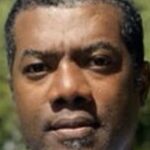 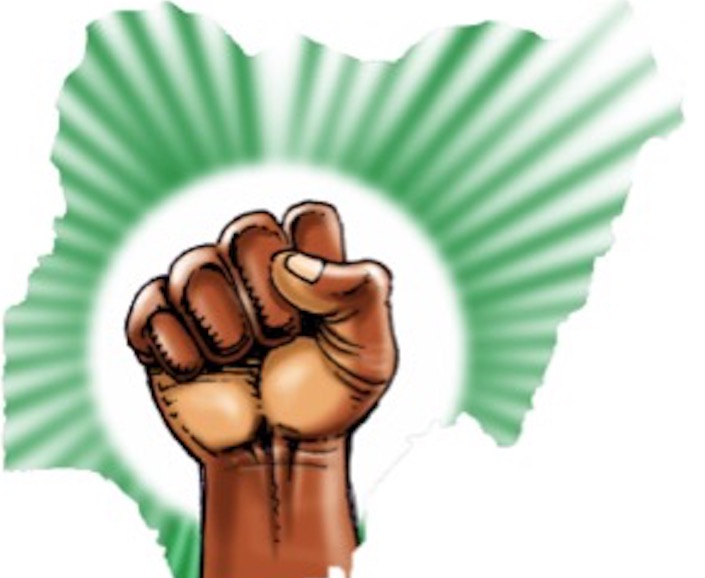 The manner politics is conducted is a threat to democracy, contends Paul Ejime

Transactional politics is not new. But its scope in the run-up to Nigeria’s make or mar 2023 elections is not just worrisome; it threatens to derail democracy in Africa’s most populous nation.

Impunity has been weaponized; honour, integrity, decency and good conscience have taken flight. Money can now buy anything and everything in politics in the country, or so it seems.

Political parties are usually associated with ideologies or policy goals, and their role in mobilizing members to compete for elections. But in Nigeria, they have become loose associations captured and subjugated by political God-fathers and deep pockets.

The feeling that politics and elections are about “buying and selling,” is dangerous. It can also render elections meaningless as politicians perfect their pseudo-democratic machinations, all in the name of democracy.

The operationalization of the 2022 Electoral Act, particularly the introduction of electronic transmission of poll results and other reforms introduced by the Independent National Electoral Commission (INEC) Nigeria, are expected to reduce rigging and other malpractices substantially.

But election is not only about activities on the polling day. It is a three-stage process of collective responsibility – before, during and post-election period. For INEC to deliver elections with integrity, all stakeholders must play by the rules across the electoral cycle. Regrettably, the reverse has primarily been the case, with politicians and political parties pre-occupied with the circumvention and undermining of the Federal Constitution, Electoral Laws, political party constitutions and other regulations.

Drafters of Nigeria’s 1999 Constitution (as amended), were probably blindsided to the loopholes, or perhaps, expected politicians to be persons with conscience, capable of obeying the law/rules, and guided by international best practices. Yet, going by their statements, body language and acts of commission and omission ahead of the 2023 elections, the politicians do not inspire much hope for democracy.

For instance, by fixing an exorbitant mandatory financial deposit for candidates seeking elective offices at a time of grave economic hardship, crippling unemployment, high cost of living, and sky-high inflation, politicians and their political parties have demonstrated unconscionable insensitivity, selfishness and desperation to disenfranchise a large segment of the population, especially the women, youths and other minority groups.

Public hospitals at home are abandoned for medical trips abroad by the few who can afford it. Students of underfunded universities are roaming the streets because their teachers have been on strike for months over poor service conditions. But the politicians, including serving government officials are now doling out money in millions as deposits to seek higher public offices and for political campaigns. This is under the watch of a government that came to power promising to fight corruption and improve the lives of citizens.

The 1999 Federal Constitution that ushered in civilian rule after prolonged episodes of military dictatorships, the Electoral Act 2022 and the constitutions of the political parties, all have provisions for the conduct of political party primaries, congresses or conventions.

These are platforms for the selection of candidates seeking elective positions, directly by duly registered party members or indirectly by party delegates. Yet, not even the parties can vouch for the authenticity of their voters register.

The requirements for the conduct of credible party primaries covering the 1,491 Federal and State constituencies, excluding 68 in the Federal Capital, Abuja, are outlined in various relevant legal instruments. But while the Federal Constitution and the Electoral Act agree on the use of direct, indirect or “consensus” options, the composition of “statutory” party delegates, who must join their “ad-hoc” counterparts in electing/choosing party candidates, is now subject of a legal dispute, with the possibility that statutory delegates could be excluded from voting during the primaries.

INEC has released the national timetable and schedule of 14 activities for the 2023 general elections. These include the conduct of party primaries, the nomination of candidates and other activities leading to the Presidential and National Assembly elections on 25th February, 2023, followed by the Governorship and State Assembly elections on 11th March, 2023.

However, apart from the obvious uncertainty over insecurity, the politicians and political parties’ commercialisation/monetization of politics has raised serious doubts even among die-hard optimists whether the pre-election activities can support the conduct of credible and transparent general elections in 2023.

The ease with which politicians change political parties has prompted analysts to question the philosophy or principle behind such selfish moves. In America, where Nigeria copied the executive presidential system, the policy/ideological dichotomy between the Democratic and Republican parties is distinguishable. But it is a case of six and half a dozen between Nigeria’s two major political parties – the ruling All Progressives Congress (APC) and the opposition Peoples Democratic Party (PDP). Indeed, observers believe there is nothing to choose between both parties, which have alternated power control since 1999.

The distinction without a difference is illustrated by the heavy moral burdens that governments controlled by both parties are taking to the 2023 elections. These include corruption, imposition of candidates, cronyism, unfulfilled promises, God-fatherism, bad/poor and high cost of governance, and the intolerance of alternative/opposing views.

While INEC has managed to whittle down the number of political parties from 91 in 2019 to 18 for the 2023 elections, the political pressure and workload on the electoral umpire have not reduced, no thanks to the politicians, who have made elections a do-or-die affair.

Party delegates play a major role in the party primaries. The candidates they choose end up running public affairs as Local Councillors, State and National Assembly MPs, State Governors and even the President and Commander-in-Chief of the country’s Armed Forces.

However, with all eyes focused on the centre and the all-powerful presidency, very little or scant attention is paid to what happens at the local and state government levels, where the governors operate as demi-gods. In most cases, the state governors determine who qualifies as a delegate to the party primaries, amid widespread allegations of bribery with desperate candidates falling head over heels to outspend each other in “settling” or winning the votes of the party delegates.

Party primaries have thus become very contentious; a nightmare for INEC and a serious threat to the conduct of credible elections in the country.

The Commission, legally mandated to monitor all party primaries, complained about being “dragged to court 809 times between 2018 and 2019,” over “issues, relating to, or arising largely from disputes within or between political parties on the selection of their candidates.”

Some of the cases drag on for years, providing an avenue for worrisome judicial interference in the electoral process, across multiple legal jurisdictions (Forum Shopping) by lawyers and conflicting judgements of Courts of Coordinate jurisdiction.

According to INEC Chairman, Prof Mahmood Yakubu, the legal distractions have persisted despite all the Commission’s efforts and repeated consultations with stakeholders including senior judicial officers.

Another season of party primaries and political bazaar is upon us.  With no proper system of accountability or consequence for misconduct, analysts fear that undemocratic behaviours will persist leaving voters, political party members and delegates vulnerable and at the mercy of corrupt, self-serving and selfish politicians.

Furthermore, politics is often considered a “dirty game,” making it less attractive to “good people.” The lukewarm attitude to politics by men and women with visionary ideas that can positively impact governance also accounts for low/poor voter turn-outs, which cast doubts on the integrity of the electoral process.

Politicians are a reflection of the wider society and the pressure/demands of the electorate on public office holders are tremendous. Even so, instead of leaving politics to the politicians and complaining later, the citizens must assume their civic responsibilities by taking an active part in politics, including by belonging to political parties, serving as party delegates, voting and being voted for. That is the only way to influence public policy and bring required transformational changes to governance systems. Effective voter education and impactful citizen sensitization and mobilization are also imperative.

With INEC’s on-going Continuous Voter Registration ending on 30th June, potential voters still have time to register and obtain their Permanent Voter Cards (PVCs) ahead of the 2023 elections. It is the right and duty of citizens to vote; ensure that their votes count, and, are counted. According to French General Charles de Galle, “politics is too serious a matter, to be left to politicians (alone).”

A possible solution to the money malaise in politics is to adopt international best practices. For instance, in Cabo Verde, candidates for key public offices, including the President and Prime Minister are not required to make any financial deposits. Instead, they are paid fixed amounts for votes received in an election.

Ejime is a Global Affairs Analyst, a former War Correspondent and an Independent Consultant on Corporate Strategic Communication, Media, Peace & Security and Elections