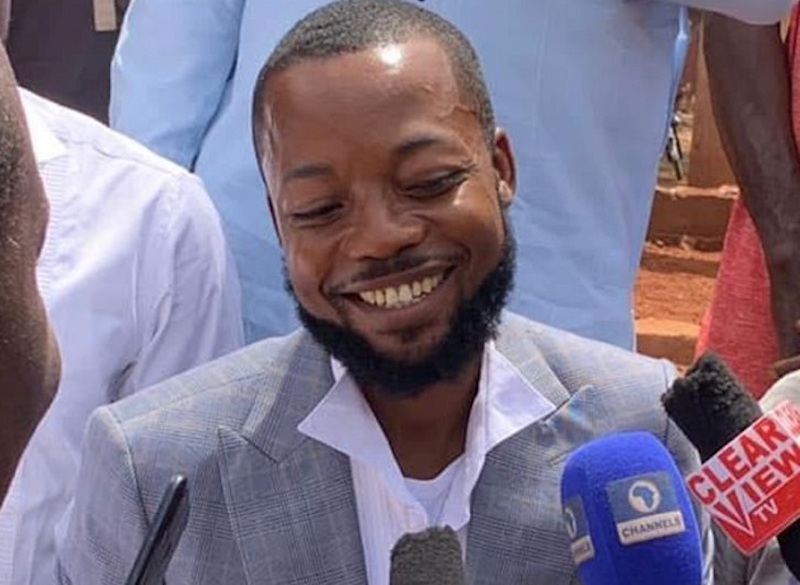 Piqued by the level of underdevelopment in Igala/Bassa land, the President of Enemona Humanitarian Foundation, Gabriel Onoja, has urged Kogi East youths to mobilise against politicians who have failed in current positions from emerging during the 2023 general elections.

In a statement signed by the Executive Director of the Foundation ,William Illah, a copy of which was made available to journalists in Lokoja, yesterday, he expressed regret over the poor state of infrastructure in Kogi East

Onoja  was quoted to have said this while speaking at the First  Igala National Youth Summit,  with the theme: “The role of the youth in Kogi East development Agenda” held at Lagos, at weekend.

Onoja, who was the guest of honour at the summit  said, the zone would be developed, if only the youths could identify and work for the emergence of those with integrity, compassion and capabilities to effect sustainable development to the zone.

He said  in the same breath, they are to spot those whose antecedents have been against the growth and development of zone to ensure that they are not returned to power or other positions of responsibility.

He, therefore, charged them to collect their PVC and ensure the transfer of same to their localities (for those who did not register at home) to enable them vote for their desired candidates.

While commending the Organisers of the Lagos Summit with intent to raise consciousness of the youth for excellence in their chosen vocations, he said, even the distance could not affect their  patriotism. He urged others from across the country to emulate Lagos chapter for the growth of the people.

While enumerating the achievement of Enemona foundation to uplift  the welfare of our people, the Philanthropist announced that by September, 2022, the foundation would provide free scholarship from Nursery, primary to secondary for one thousand children in Inele Ugoh and its environs.

He disclosed further, that in addition to scholarship, pupils would be fed at least once a week to provide nutrient for their mental development.

Onoja, hinted that as part of effort to rid the zone of criminal elements,  he had organised youths into cooperatives for artisanal mining on numerous sites that abound across the state.

He said the cooperatives have so far empowered not fewer than 300 youth group who are  making worthy living that has kept off criminality.

He charged the youths to be ready to demand accountability from those serving now and make sure good politicians emerge in 2023, by mobilising  votes and ensure that their votes are counted.