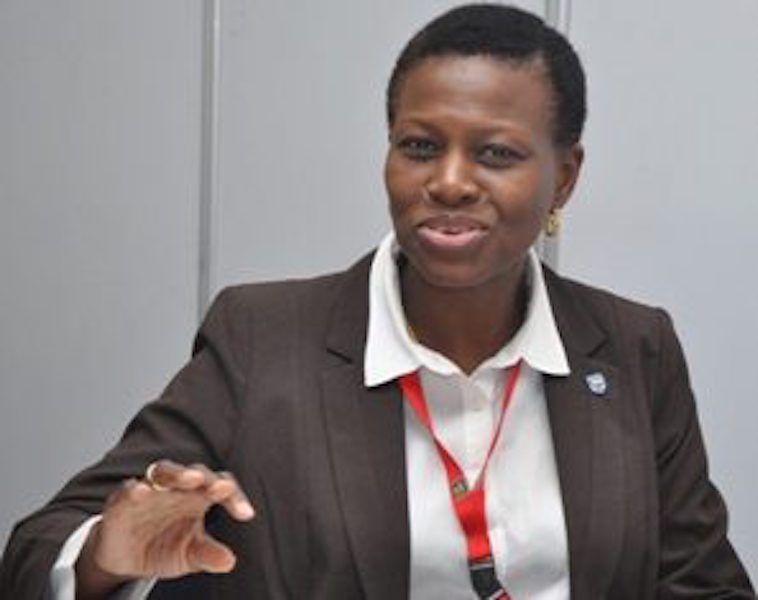 The Chairperson, Stanbic IBTC Bank Plc, Ms. Sola David Borha has urged women across boards to embrace corporate governance and subject themselves to their organisation’s policies in other to rise above bias in today’s world.

She stated this at the bank’s webinar held recently, with the theme; “Rising Above Bais: Excelling in Career and Improving Your Personal Brand,” which attracted participants virtually, where she noted that when fear is conquered one rises above bias both in the private and public sector.

Motivating women, Borha stressed that they must not allow fears of failure to immobilise them towards accepting responsibilities.

According to her, women must learn to embrace tasks irrespective of their competence or skill by deliberating and accepting challenges in whatever professions they find themselves in.

She maintained that her previous experiences pushed her to accept a role that would have literally passed her.

Recounting lessons she learned from some notable women in the world, who one way or the other could not attain their desired goal due to some mistake they committed, noted that it should spur other rising career women to reflect on.

She said: “It is important we must learn from other women who have made mistakes that cost them careers Because it is easier to learn from other people’s experiences than to make your own mistakes.”