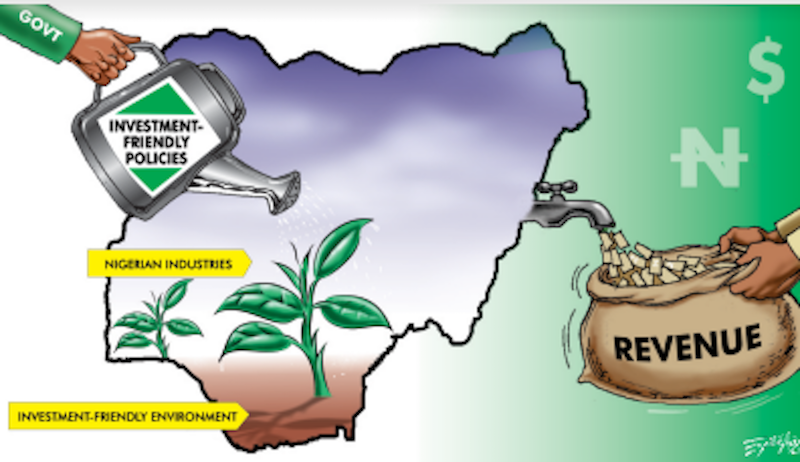 Nigerians, already traumatised by the current harsh economy, have been warned against hoping for better days ahead by the time the administration of President Muhammadu Buhari would elapse in 2023 unless the right leaders emerge.

A strategic management/organisation development consultant and change agent, Agu Ojukwu gave the warning in Umuahia while addressing journalists on his advocacy for the emergence of good leaders in 2023.

He stated that post-Buhari economic recovery would be a mirage unless the incoming administration has the wisdom and political will to bring on board experts with the full knowledge of how the economy can be resuscitated.

Ojukwu, who is an advocate for rapid economic development, faulted the claims by presidential and governorship aspirants that they would put Nigeria’s economy in the rebound within four to eight years if elected into office next year.

He argued that past administrations since after the civil war had made similar claims and even put in place economic programmes with different titles but all of them failed to fix the economy because they used “fail-safe approach” in the implementations.

“This resulted in a steady emasculation of the economy and culminated in the negative synergy that Nigeria is experiencing and suffering today,” he said.

The economic expert noted that as things stand presently, there is no guarantee that any of the aspirants or candidates, “can turn the tide using his solo knowledge or that voters can elect the more capable of the lot with their present mindset, orientation and gullibility.

“The only thing that will guarantee the changing of the status quo( bad economic management) is to advocate the election of aspirants and candidates that are likely to use the collective wisdom of the people to lead them.”

According to him, “this collective wisdom refers to the best idea (approach, method, process, knowledge, skill, and tool) that emerges from a competition of ideas conducted for the purpose”.

Ojukwu, who is a former chief economic adviser in Abia State, insisted that both during the party primaries, and the general election Nigerians should ensure that the right people were elected to pilot the affairs of the country if there is sincere desire to get things right.

“The reason,” he explained, “is because it is the responsibility of the incoming president or governor to tackle and correct the common problems of the level of the economy he will lead”.

He stated that there would be hope for sustainable economic recovery if the intellectual process is activated, assuring that within three to six months the national economic can be rapidly emancipated to start working effectively.”