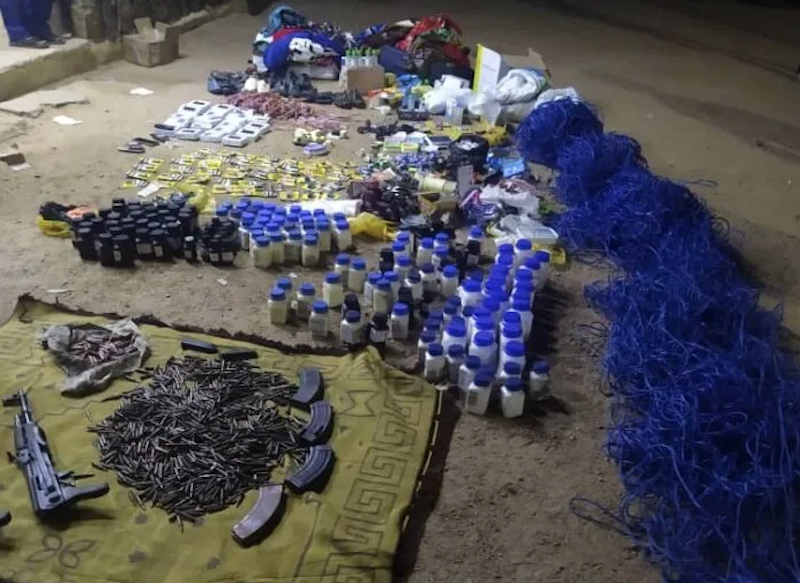 It said the vehicle, which came from Jigawa State, was abandoned at Bubbugaje Quarters, Kumbotso Local Government Area of Kano State.

“A technical search conducted by the team revealed that the motor vehicle was fully loaded with Improvised Explosive Device materials.

Kiyawa added that an investigation into the incident had commenced.
According to the statement, arrests had been made linking one of the collapsed shops with dealing in the sale of illicit, toxic chemical substances and combustible materials suspected to be used for making IEDs.
It added that evidence of purchase was also recovered.

The command also confirmed that nine persons were killed during last week’s explosion in Sabon Gari of the Kano metropolis.

The police disclosed that during the last week’s explosion, a technical investigation conducted by the command’s EOD-CBRN revealed that the explosion was “suspected to have occurred as a result of mixed chemical/gas reactions exposed to a source of heat, such as fire, spark or increase in pressure resulting in combustion/shock waves, creating an explosion which can have shattering effects.”