10th Senate As Retirement Haven for 28 Serving and Ex-Governors 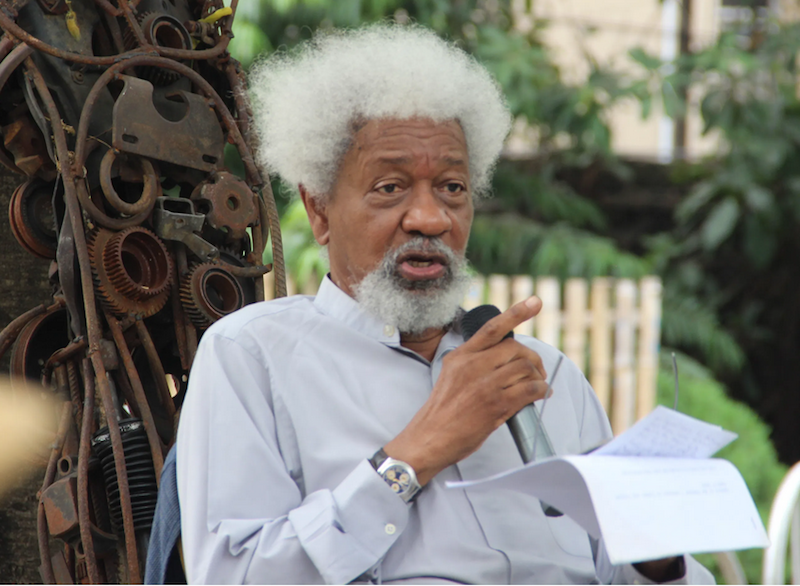 General Attahiru died in a plane crash in Kaduna, alongside 10 other military officers and men, on May 21, 2021.

Soyinka will deliver a short tribute with the title: ‘To All, who give their All for All’.

A statement issued in Abuja by Programme Coordinator of the General Ibrahim Attahiru Foundation (GIAF), Dr. Titus Orngu, said other dignitaries at the event, where the Foundation will be formally launched, include top serving and retired military officers, captains of industry, members of the diplomatic corps, political leaders, members of the academia and associates of the late General.

Apart from the launch of GIAF, there will be the premiere of ‘Ibrahim Attahiru, a Soldier’s Soldier,’ a documentary on life and times of the late Army Chief, produced and directed by Adeola Osunkojo.

The Foundation will also present Attahiru’s posthumous biography, ‘The man, the soldier, the patriot, biography of Lt. Gen. Ibrahim,’ written by Niran Adedokun, at the event. It is published by Cable Books, an arm of Cable Newspapers Limited.

Orngu explained that the documentary and biography were in celebration of the exemplary life of the late military officer and an opportunity to introduce the ideals that guided his life to Nigerians, “especially when the country needs the virtues of patriotism, selflessness and fellow feeling.”

GIAF intends to advance strategic leadership on the African continent with core values centred on the public good, integrity and accountability.

Priority areas for the Foundation, superintended by a Governing Board of Trustees, include Strategic Leadership; Peacebuilding, Human, Environmental, and Social Development; Mental Health and Psycho-social support; Research and Defence Advocacy.