Akeredolu, Dangote, Shobanjo for Investiture of Akinsiku as 55th President of Ikeja Rotary Club 42 mins ago

Ugwuanyi is in Our Good Books, Says Pensioners’ National President 50 mins ago 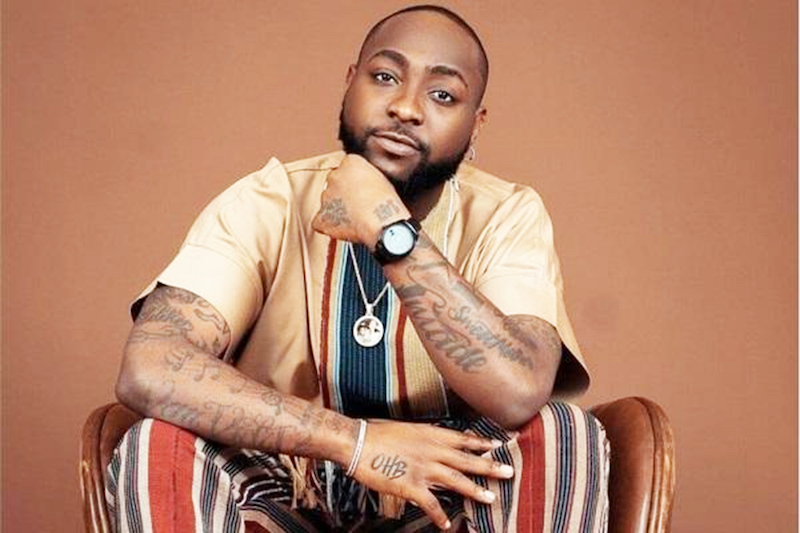 In 2019, when Kanye West along with his church choir sampled Davido’s 2017 hit record ‘If’, a track that catapulted the Afrobeats/afropop singer to the international limelight, Davido hinted at a possible collaboration with the music group in the coming future. Two years after, Davido has enlisted the choir known as The Samples for an inspirational R&B/Soul title coated with gospel aura. The song is titled, “Stand Strong.”

Davido noted that the song is different because it’s special to him. This first single off his next album, talks about the other part of his world where every day is a battle. On this track produced by Pheelz.

The Samples Choir is a vocal group that can sing in many different styles, from classical to hip-hop, with Jason White as the choir director. Prior to the release of the song a couple of days back, the singer shared a short clip of the song session on Instagram showing The Samples Choir with the caption: “This one is special to me. It’s different. The conception has been different.

“The mindset has been different. The making has been different. I know you love it when I make you dance, but now I want to make you feel. This one’s for everyone out there holding it up. I know what I’ve experienced the past 10 years, and a lot of you have been through it all with me. But…have you really? For the first time, I want to bring you into the other part of my world.

“The part where every day is a battle but I have no option but to stand strong. I present to you, the first single off my next album”.

The DMW honcho had also announced his North American tour tagged ‘We Rise By Lifting Others’, set to kick off by June 16. The Afrobeats/Afro-pop sensation took to his verified social media handles and shared a picture of the tour schedule. In a tweet, OBO anticipated his North American fans and assured them of an enthusiastic show.

Davido revealed: “I miss my fans in North America so much I had to put together a short run just to come see you all,” Hinting at a new album, which might bear same title as the tour, Davido also stated he might preview some of its tracks during the shows, saying…“Going to be plenty of surprises, and I might preview a few songs off my new album. Tickets on sale everywhere this Friday”.

“We Rise By Lifting Others” tour will see David Adeleke performing in Brooklyn, Toronto, Boston, Chicago, and Los Angeles from the 16th to the 25th of June 2022.